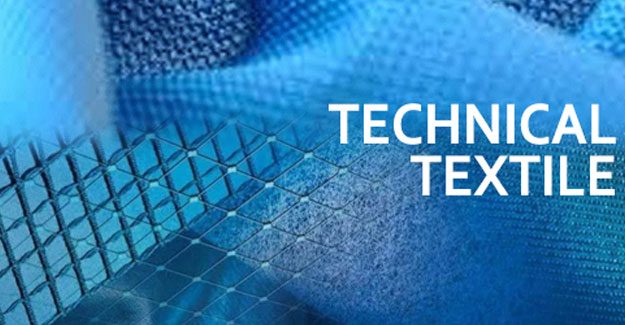 China’s technological textiles sector rose by 12% in two years. According to the National Bureau of Statistics, nonwovens and cord fabric output decreased by 1.01 percent and increased by 29 percent, respectively, during January to September 2021. In the last two years, operating income in the technical textile sector has declined by 14.74 percent, compared to an average gain of 10.78 percent in the previous two years. Their overall earnings fell by 63.78 percent year over year, after increasing by 14.12 percent on average during the previous two years. The operational profit margin was 5.25 percent, down 7.11 percentage points from the previous year. The operational income of 31 publicly traded businesses decreased by 1.15 percent in the third quarter, while their overall profits fell by 33.59 percent. Listed enterprises in the sectors of textiles for transportation vehicles and filter textiles, for example, have seen strong growth.