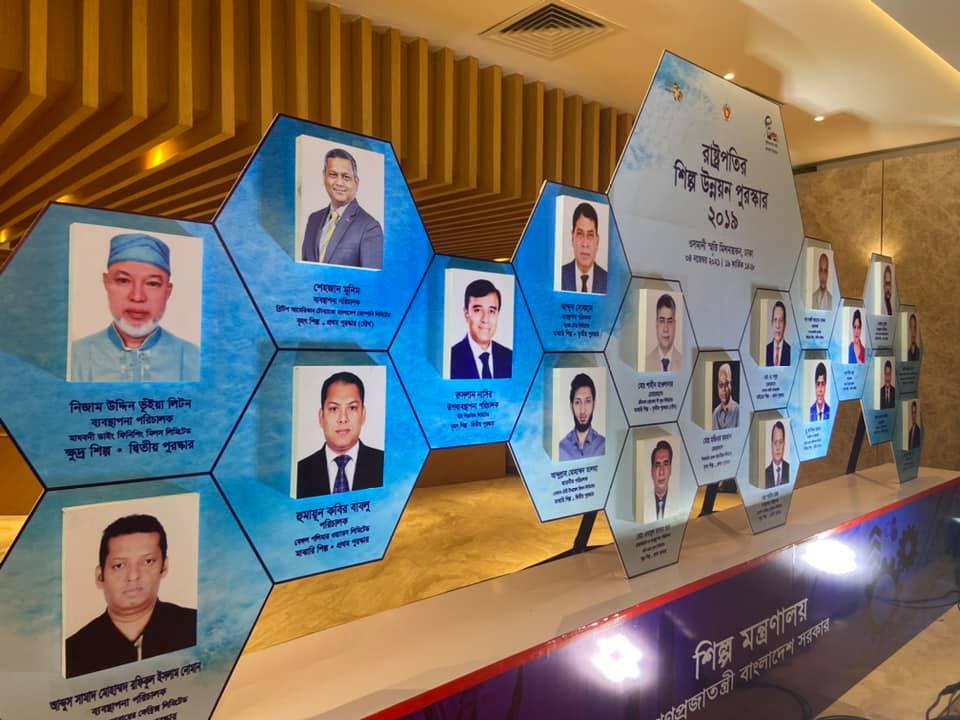 Honorable President M Abdul Hamid will give his consent to attend virtually the award giving function as the chief guest at Osmani Memorial Auditorium in the city.

Industries Secretary Zakia Sultana is presiding over the function

Cotton yarn import to Bangladesh has increased by more than 25%

Cotton is becoming a priority for the industry

Partnerships and Product Launches to Become the Predominant Trends in the...

Pakistan targets value-added textile exports to $30 billion over the next...