Stockholm-based The Nobel Assembly at Karolinska Institute announced the coveted prize for the discoveries on receptors related to touch and temperature. Dr. David Julius of the University of California, San Francisco, and Dr. Ardem Patapoutian of the Howard Hughes Medical Institute, Scripps Research, La Jolla, USA have been jointly awarded the Nobel prize. Responses to stimuli such as warmth or cold, friction and outside pressure play important role in the consumer acceptance of textile and other products. The basic work undertaken by the Nobel laureates will give us a better understanding on the sensory perception at molecular level.

This year’s recognition has a personal touch with this scribe as I am involved with the understanding of the touch of fabrics and undertook doctoral dissertation research on the hand of fabrics at the University of Leeds, U.K during 1994-1998. 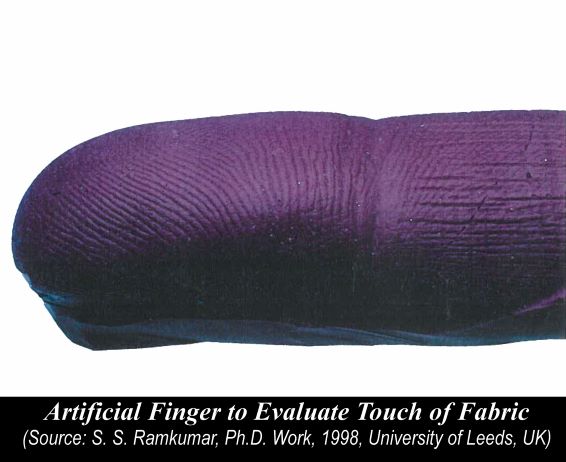 Cotton is presold based on its comfort and its next to skin friendliness and wool is preferred for its thermal comfort, which depend on the neural responses based on external stimuli such as smooth or rough, hot or cold, etc. In fact, the hot chemical compound in capsicum chili played its part in this year’s Nobel.

Textile scientists for decades have worked to better simulate the feel or touch of fabrics. A major field known as “Hand,” evolved during the 1970s due to the pioneering efforts of Japanese scientists Professor Sueo Kawabata, Professor Niwa and Dr. Matsuo, that led to a standardized evaluation method.

My research interest on the touch or feel of fabrics was kindled due to the research efforts of Professor Venkatraman Subramaniam of Chennai-based A. C. Tech., Anna University. In the  1980s and 90s, Professor Subramaniam, supported many doctoral research in India and the field of hand evaluation blossomed there.

The field of touch or haptics is multidisciplinary in nature involving tribology, mechanics, materials science, neuroscience, etc. The work at Leeds during 1994-98 led to the development of artificial human finger to evaluate the feel of fabrics using polymethyl siloxane to mimic human finger. With more emphasis on sustainable materials, how these materials appeal to consumers matter and hence both basic and applied level research is needed in the textile sector on the feel of fabrics. This year’s Nobel prize reiterates the importance of sensory science in textiles and allied fields. 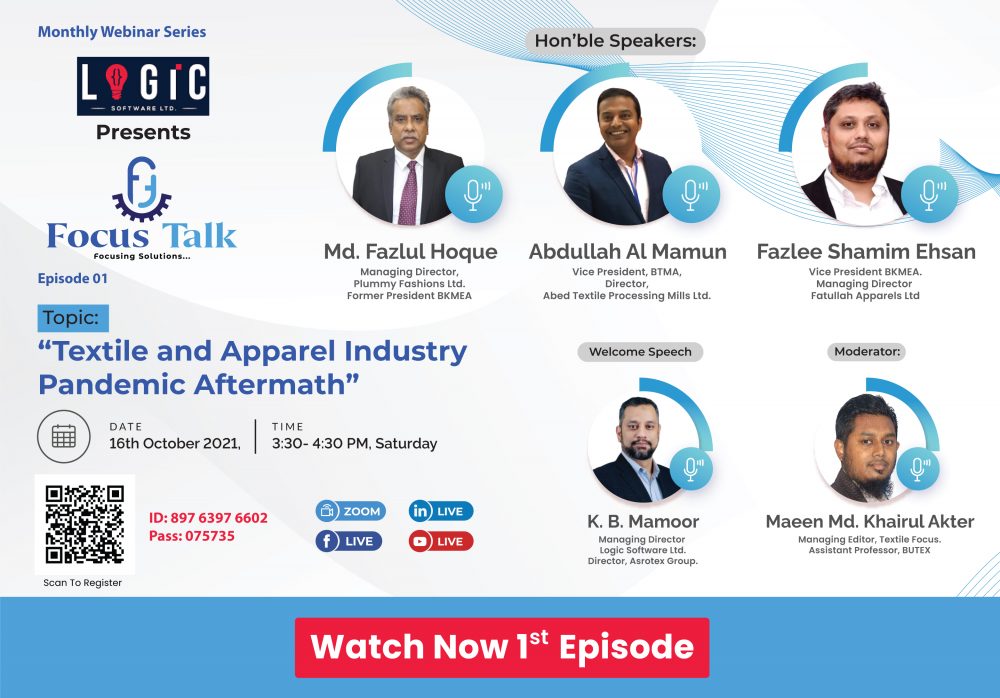