Desk Report:  A total of 26 organisations in Bangladesh on Sunday received the ‘National Productivity and Quality Excellence Award-2020’ for their significant contributions to the industrial sector through maintaining higher productivity and quality of products.

Industries minister Nurul Majid Mahmud Humayun handed over the awards and certificates to the representatives of the recipient organizations as the chief guest at a function at a hotel in the city, said a press release. 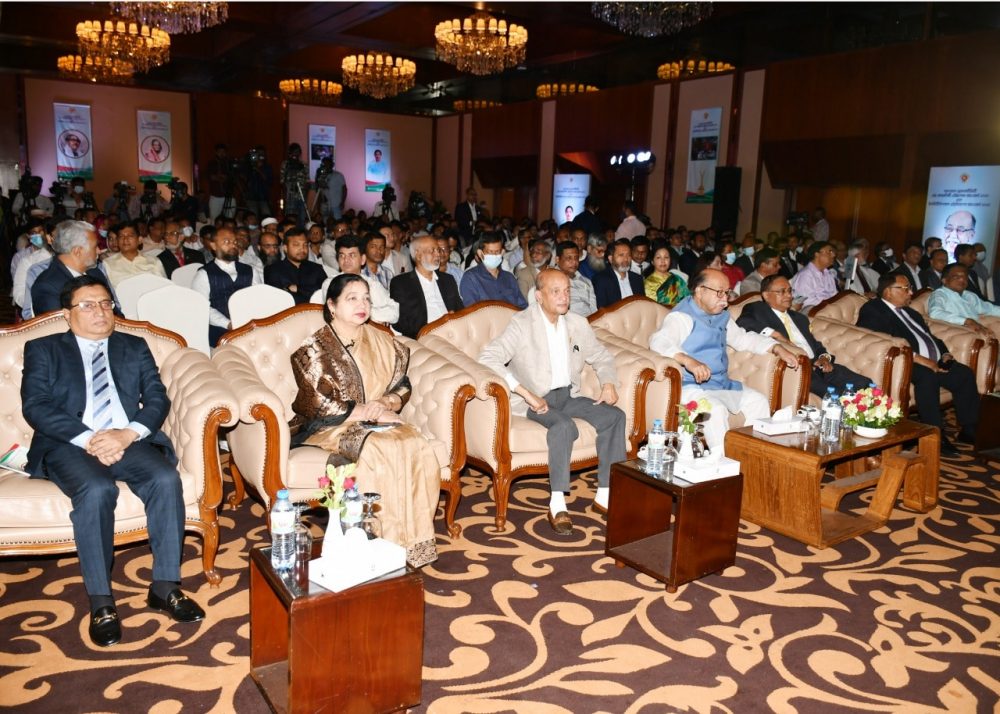 Of the IT firms, Service Engine Ltd has been recognised by the government for its productivity and quality excellence. Under the chemical category, Premier Cement Mills, Kohinoor Chemical Company (Bangladesh) and Square Toiletries have won the top three prizes respectively under the large chemical industries category.

Of the micro industries, Narayanganj-based Super Star Electronics won the prize. Eastern Tubes has been named the only state-owned enterprise to receive the award. Besides, the Dhaka Women Chamber of Commerce and Industry won the ‘Institutional Appreciation Award 2020’.

The event was organised by the National Productivity Organisation (NPO) under the Ministry of Industries. State Minister for Industries Kamal Ahmed Majumder, Industries Secretary Zakia Sultana, and Federation of Bangladesh Chambers of Commerce & Industries (FBCCI) Vice-President Mostafa Azad Chowdhury Babu were present at the event.