According to the announced schedule, BGMEA elections will be held on Sunday, April 4. The schedule for the biennial election was announced on January 12. 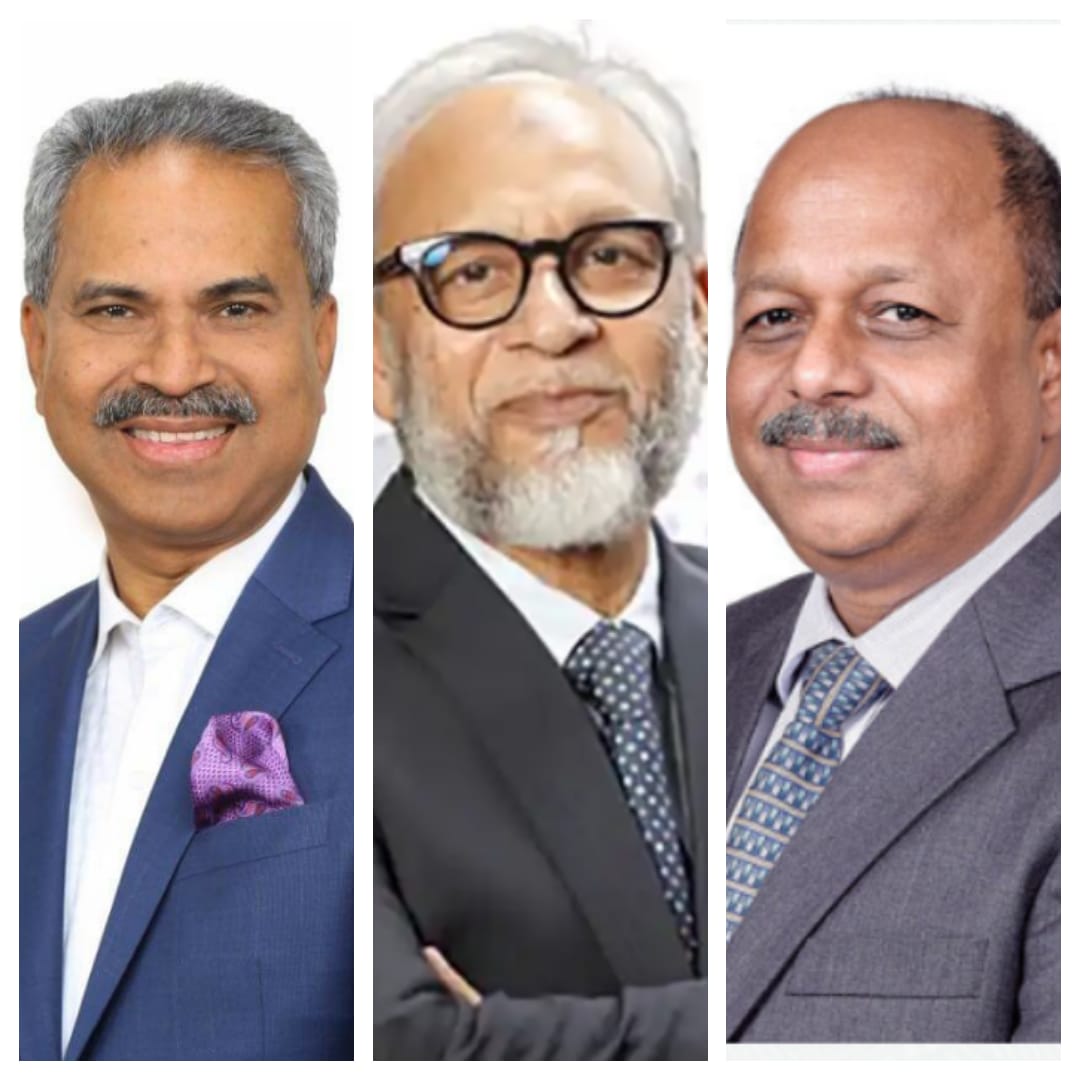 One of the platforms of the BGMEA, Sammilita Parishad, announced the name of Giant Group Managing Director Faruque Hassan as its panel leader for the upcoming elections of the trade body.

Managing Director of Design & Source Ltd, Zahangir Alam will contest the upcoming Bangladesh Garment Manufacturers and Exporters Association elections to be held on April 4 as the panel leader of Shadinota Prishad , a platform of a section of the apparel exporters.