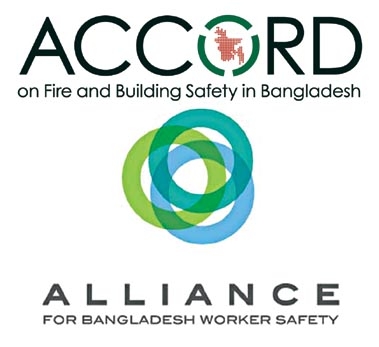 Bangladesh intends to expand the International Alliance for Bangladesh Worker Safety and the Bangladesh Accord on Fire and Building Safety agreements. Both agreements were formed in the aftermath of the Rana Plaza disaster, with a five-year goal of drastically improving safety conditions in around 2,300 garment manufacturers. The Accord, which has been extended, came to a conclusion in May 2021. Its technical responsibilities have been transferred to the RMG Sustainability Council (RSC), which was established last year, but brands and retailers are under no legal obligation to comply.

According to Michelle Russell, GlobalData’s Apparel Correspondent, it’s necessary to maintain the achievements established by the Alliance and Accord agreements and to utilize them as a model for other garment-producing countries where worker safety is at risk.

Pakistan is one such country, where 295 garment workers died in a fire at the Ali Enterprise textile plant in Karachi in September 2012. This year alone, 28 workers died in a Moroccan garment factory due to flooding. The factory failed to fulfill the required health and safety standards. While in Egypt, a fire at an unauthorized leather factory claimed the lives of at least 20 workers. According to the Bangladesh Garment Manufacturers & Export Association (BGMEA), the RSC has undertaken 1,821 inspections in 904 facilities and conducted ‘ICU Deep Dives’ in 202 firms since taking over in September last year. Despite not having access to all of the Accord’s resources during the pandemic, the RSC is said to have completed 75 manufacturing certifications on its own.