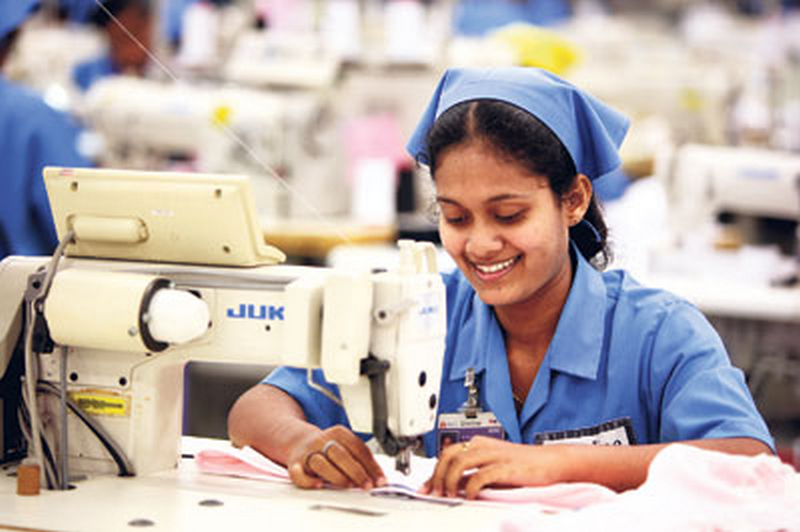 Aroon Hirdaramani, Director, Hirdaramani Group, stated during the American Chamber’s recent “Be Inspired” webinar series that the Sri Lankan textile sector may exceed $8 billion in garment exports by 2025. According to a story in the Daily News, Hirdaramani stated that with further local value addition through initiatives like as the fabric park in Eravur, Sri Lanka is well positioned to expand. The government’s immunization campaign is assisting BOI businesses in staying open. The first jab was given to over 90% of the workers in the garment industry, while the second jab was given to over 70%.

The Hirdaramani Group has opted to cooperate with a few high-value partners in order to establish a more stable business environment. He admitted that policymakers were in communication with the sector and that the importance of the trading mechanism was recognized. According to Jeevith Senaratn, Senior Manager, Star Garments Group, the industry’s export numbers are still 10% lower than in 2019. Hasib Omar, Director of Brandix Clothing Company, stated that the industry was extremely polluting, and that this would be a future source of concern for clients. The new manufacturing procedures, according to Shirendra Lawrence, Executive Director of MAS Holdings, may be putting additional burden on the workforce.