Home » News & Views » According to statistics, Turkey exported $13.364 billion worth of clothes during January to September 2021 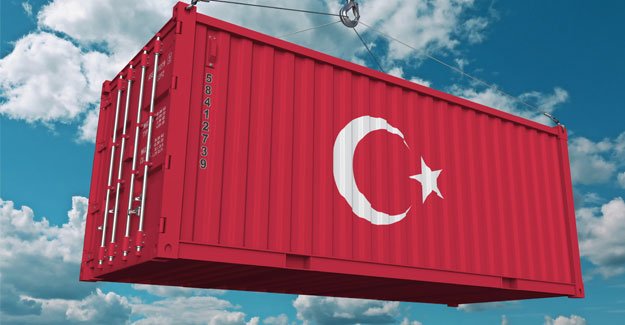 According to figures from the Turkish Statistical Institute and the country’s ministry of commerce, garment exports increased by 25.72 percent year over year in the first three quarters of 2021. Turkey exported $13.364 billion worth of clothes during January to September 2021, compared to $10.630 billion in the same period of 2020.

Carpets, mats, matting, and tapestries exports increased by 34% to $2.385 billion over the time period under consideration.