Desk Report: ACS Textiles (Bangladesh) Limited has won the National Export Trophy by the Government of Bangladesh as a recognition of its extraordinary performance in the export business and for being the highest foreign currency earner of the country in the 2017-18 financial year. 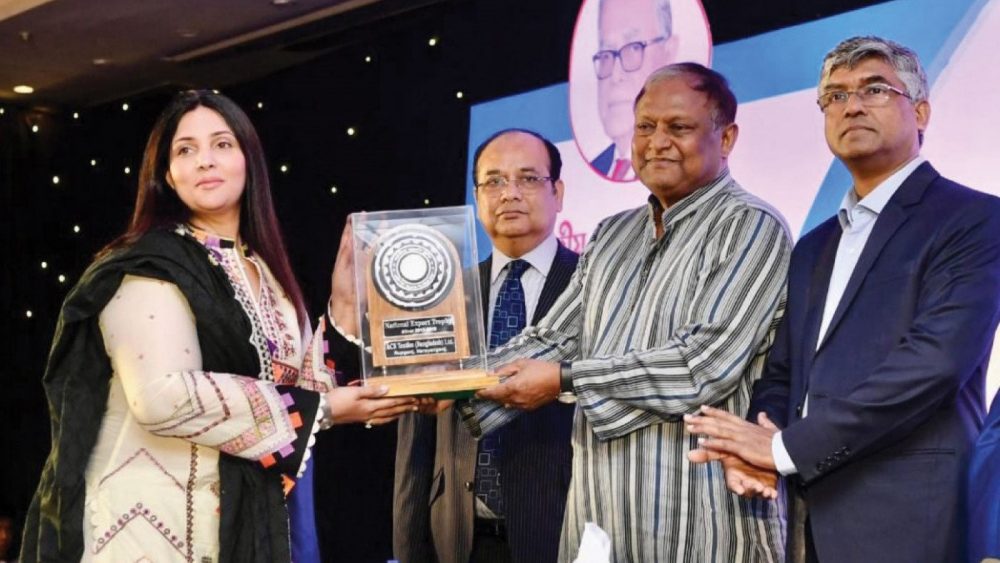 A total of 66 companies have received the National Export Trophy for fiscal year 2017-18 for their outstanding contribution to the export sector ACS Textiles is a 100% British investment established in 2004. It is a name emblematic of trust and superior quality in Home Textiles.