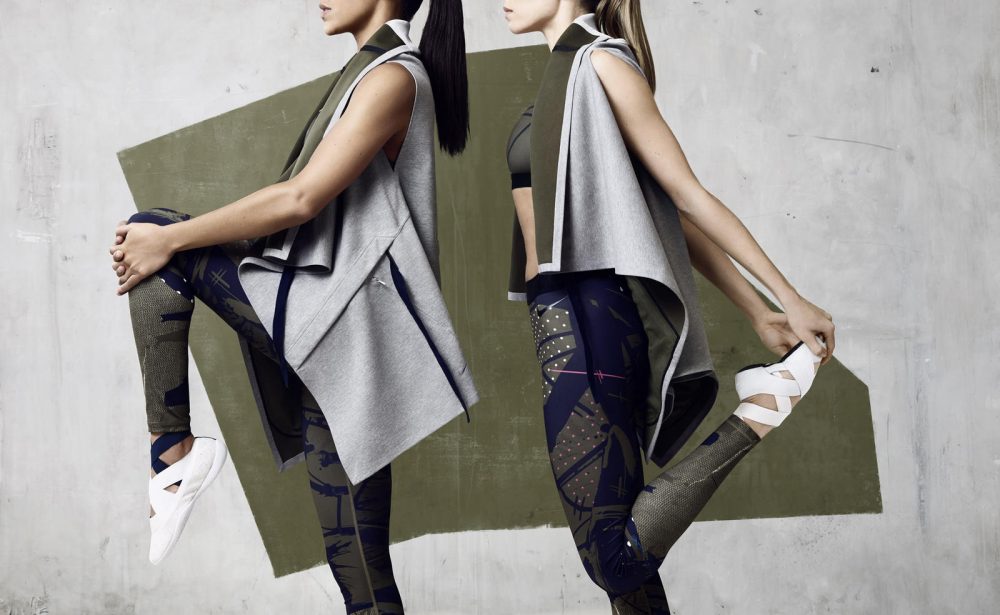 According to a recent analysis by ResearchAndMarkets.com, the global sports apparel market will grow by 4.9 percent by 2027, reaching $247.4 billion. According to the report, discount stores would grow at a CAGR of 4.7 percent to $ 81.2 billion by the conclusion of the analysis period. According to Textile Focus, the brand segment will increase at a CAGR of 4.5 percent over the next seven years.

China will continue to be one of the fastest expanding markets in this cluster of regional markets. By 2027, the Asia Pacific market is expected to reach $33,4 billion, led by countries like Australia, India, and South Korea, while Latin America is expected to grow by 5.5 percent over the analysis period.