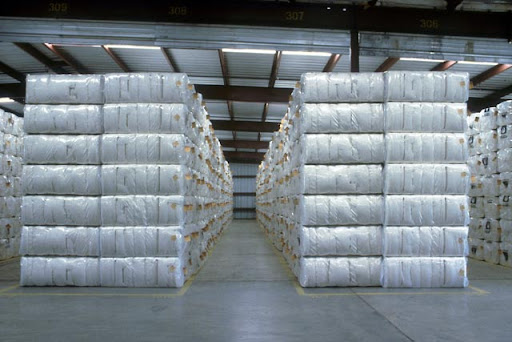 According to Cotton Brokers Forum chairman Naseem Usman, experts anticipate Pakistan would produce 8.5 million cotton bales this season, compared to the Cotton Crop Assessment Committee’s projection of 9.3 million. He observes, however, that the cotton entering on the market these days is of inferior quality.

According to him, if total national cotton production is 8.5 million bales, the local textile industry will need to import 7 million bales to meet its demand of over 15 million, whereas it has only signed import agreements for 4 million bales, as white lint prices continue to rise in both the domestic and international markets.

Quick Guide to Buy Wholesale Clothing for Your Boutique