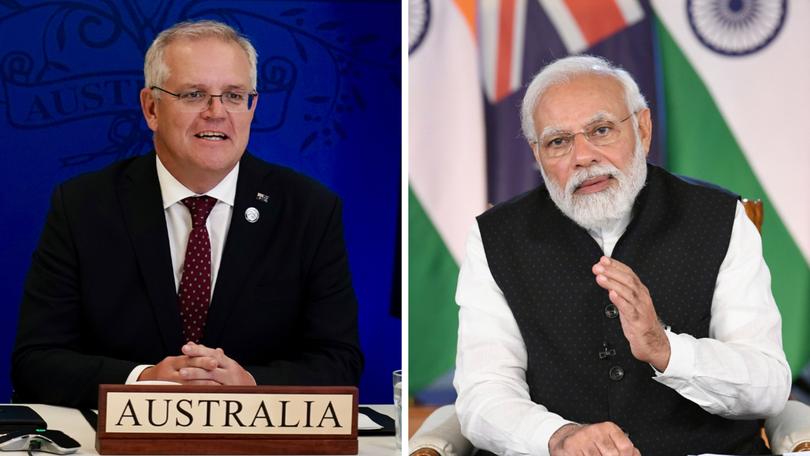 Following the signing of the interim Australia-India Economic Cooperation and Trade Agreement, John Roberts, CEO of AWI, anticipates that further prospects in early stage processing can be explored. The existing 2.5 percent tax on Australian wool imports into India would be reduced to zero under the agreement. India is Australia’s third largest overseas market for wool, accounting for 4.6 percent of total exports, trailing China’s 80 percent and Italy’s 5 percent.

According to Roberts, India has regularly grabbed 4 to 8 percent of the wool harvest, with a peak of 12 percent. India, according to Roberts, is now a relatively closed shop, controlled by four or five main textile companies, but the reforms might turn India into an early stage processor for global markets, he noted.