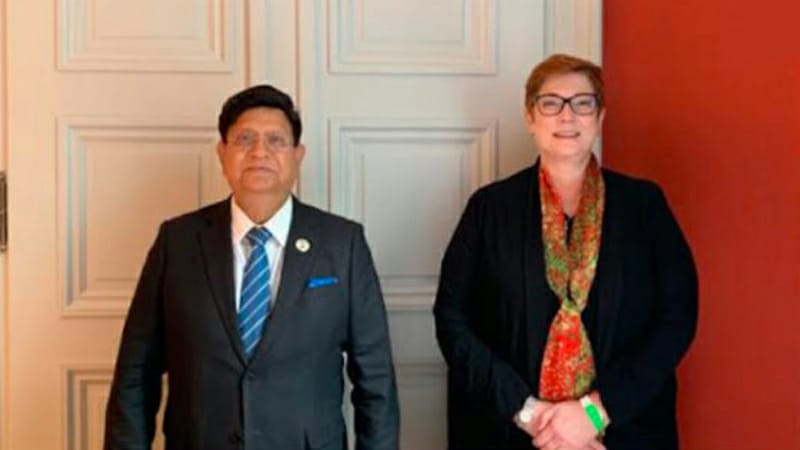 Australia has expressed interest in exporting fur as a necessary raw material for Bangladesh’s garment industry. The country says that the wool produced in their country can play a good role in the production of products in the garment sector of Bangladesh.

Throughout the meeting, Bangladesh and Australia discussed ways to further enhance trade and economic cooperation through the Trade and Investment Framework Arrangement (TIFA) signed last year, the foreign ministry said in a press release yesterday.

The two Foreign Ministers also said that there is an opportunity to bring more diversification in the import and export of the two countries.

Fabric Conditioners Market Size to Expand at the CAGR of 3%...

Destruction of unsold, durable goods could be banned in Scotland

“Automation and Digitalization in Textile Industry”