Desk Report: Muhammad Ayub has  recently  been elected as the president of Bangladesh Cotton Association (BCA) for the term 2021-2023. 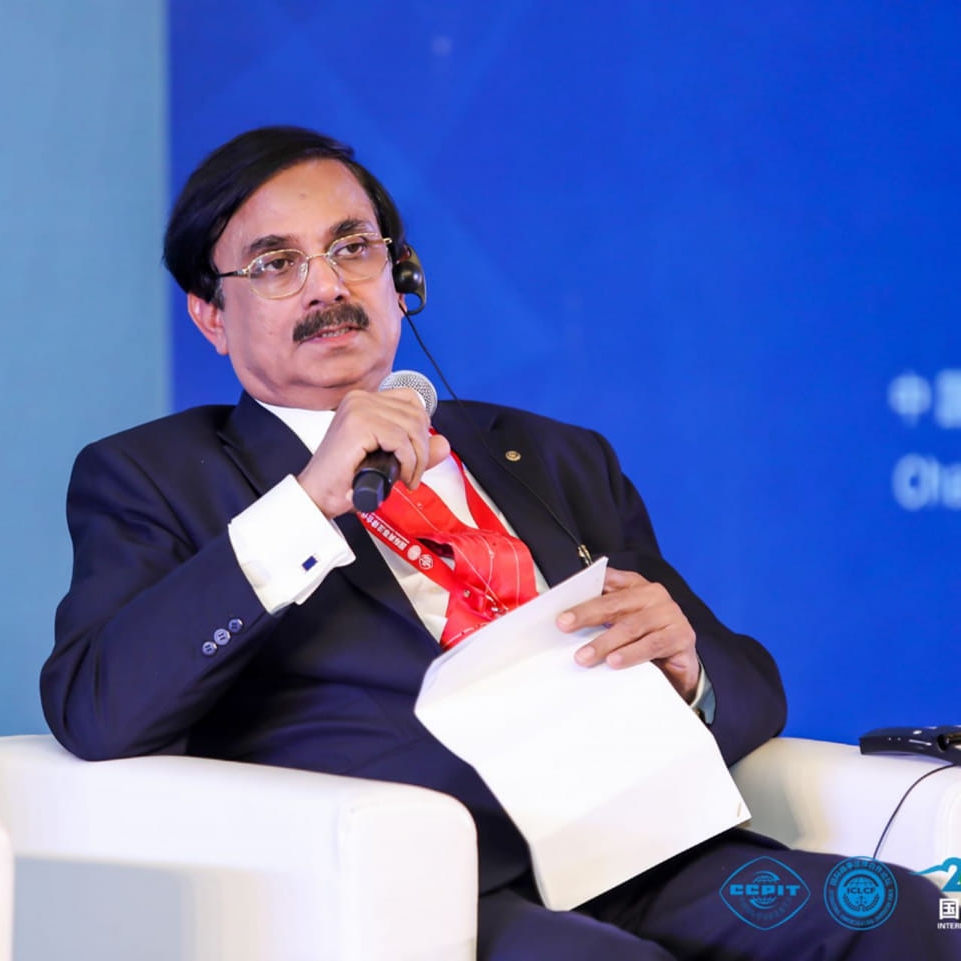 The other members of the Board of Directors are: Sultan Riaz Chowdhury, Jobayer Ahmed, Syed Taslim Ahmed Khan and Md. Shamim Ahmed.