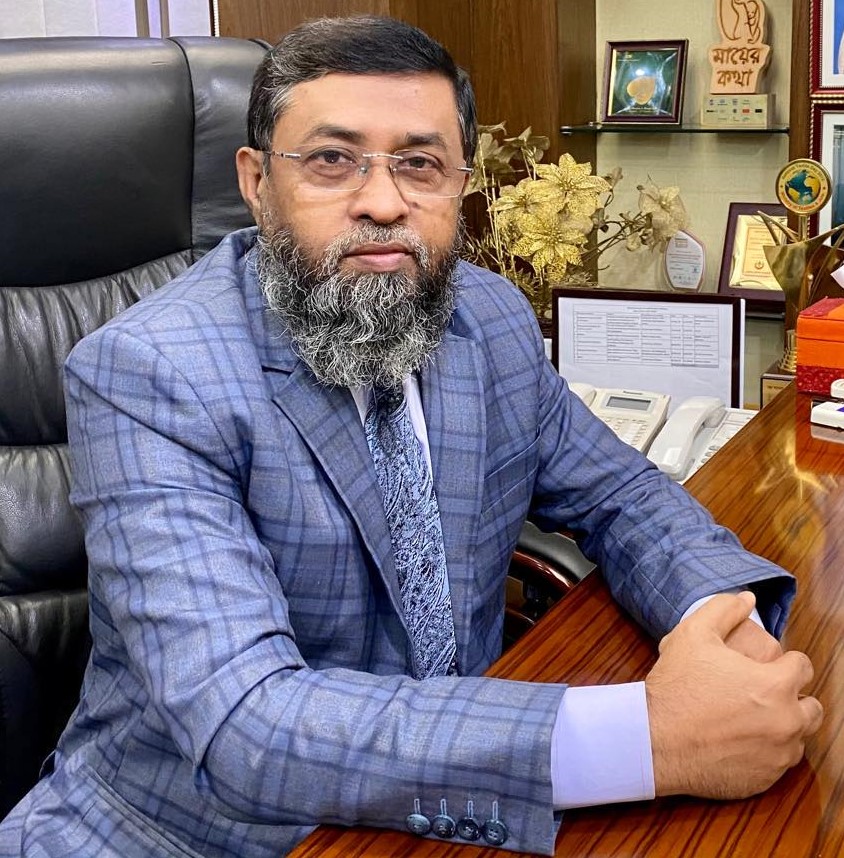 Bangladesh carried out three business reforms during the past year, the most in a decade, and would Ease of doing Business: Bangladesh rose to a rank of 168th in the global ease of doing business rankings in 2020 from 176th in 2019. As per the World Bank Report, reduced registration fees, improvement in case of getting new electricity connection and improved access to credit information helped the country to level up by 8 notches.

While the rise in rank is appreciable, it is far from enough what is required for the development of the country. Bangladesh is lagging well behind from its regional peers in terms of a conducive business environment as per World Bank’s ease of doing business report 2020 (Table 1).

Though World Bank reported improvement in the business environment of Bangladesh, the business community of the country does not feel that any improvement has taken place, rather deteriorated in reality.

Globally, Bangladesh ranks next to the last on the enforcing contracts indicator and 184 out of 190 on the registering property indicator. Transferring a property title in Bangladesh takes on an average of 271 days, almost six times longer than the global average of 47 days. Resolving a commercial dispute through a local first-instance court takes on average 1,442 days, almost three times more than the 590 days average among OECD high-income economies, according to World Bank. To connect a new building to an electrical grid, a business needs to complete nine procedures, the most not only in the region but also globally. As per World Bank, only two other economies in the world require nine steps to obtain a connection.

The ease of doing business is very much needed to reduce the cost of business as global trade and commerce became more competitive.

The garment business is a highly competitive industry as all the major players produce similar kinds of products for the same markets. With constant pressure on price due to intense competition and little scope for differentiation, it becomes imperative for the organizations to manage business costs to survive.

For such industry the respective countries have to ensure that competitive advantages of the businesses are well protected to stay afloat in the international market. Vietnam, Bangladesh’s closest competitor in RMG export, leveled up to 70th in the rank of ease of doing business 2020 from 93rd in 2010. During the same period, Bangladesh came down to 168th from 119th.

Garment business is not only the top foreign currency earning sector of Bangladesh; it has also been a pride of the country to be in the second position on international market. To protect this pride it is critical to reduce the costs of doing business in the country and improve its rank in the ease of doing business. Some major changes in different stages of the export and import of goods are needed for facilitating a more conducive business environment.

HS Code Issue: For instance, for any export oriented business timely shipment of goods is one of the most critical factors. However, in Bangladesh, Industries are facing unnecessary problems in customs and VAT department to get their shipments timely. In some cases, the release of imported raw materials of export-oriented garments from Chattogram port takes even more than a month for some minor problems like confusion in HS code. Generally, export oriented industries avail bonded warehouse facility to import raw materials where the authority assigns HS codes for the materials to be imported. Nonetheless, organizations are accused of providing the wrong declaration due to confusion in HS code and often fined when releasing raw materials from Chattogram port. Such harassment due to confusion in HS code is absolutely unnecessary as the imports by fully export oriented garments industries under bonded warehouse facility are duty exempted under any HS code. The delay in the release of raw materials results in increased demurrage at the port and delay in production and shipments of the final products to the foreign buyers. Such unnecessary hassles ultimately hamper the country’s reputation in the international market.  Garments owners should be allowed to import any raw materials/items as per the demand of the Utilization Declaration (UD)/Utilization Permission (UP) without the inclusion of HS code in their bond license.

Wrong declaration: Invalid accusation of wrong declaration at the customs is another place of harassment for the business owners. For instance, customs officers often test a product and accuse the importer of false declaration by labeling the product by its major ingredients. In such case, customs officers withhold the imported goods for long time and charge penalty. Such issues eventually result in delay in the whole production process, delay in shipments of final products and increased business costs.

Samples Release: Customs authority often imposes duty on samples at the airport. Many suppliers lose business because of delay in release of samples from the airport. Collecting samples of garment items from Hazrat Shahjalal International Airport (HSIA) is very complex and time consuming as it takes even 2-3 weeks time to release. For the sake of smooth operation of the business, the time of releasing products from HSIA should be brought down to one day without duty.

Sometimes, the exportable goods are left under open sky unattended because of shortage of space in the warehouse at the HSIA. It hampers the quality of the shipment and also causes ransacking of goods.

VAT: Though 100% export-oriented garments industry enjoys zero VAT, garments organizations constantly face harassment from the VAT officers during the transportation of their raw materials and products from one place to another. It also hampers the timely shipment of final goods.

The digital platform of submitting VAT return and paying VAT does not work properly. As a result, organizations have to submit VAT return in person to VAT office and face harassment.

Import Capital Machineries: Until last year BGMEA and BKMEA were empowered to issue certificates for the import of machineries to the export oriented garment industries and also backward linkage industries. However, the power was transferred to the VAT authority last year without any proper justification to the business community. The online submission of documents does not work smoothly which forces the organizations to contact the officials in–person for obtaining the certification. The shift of the power has created an additional place of harassment for the organizations and delay in business process. Now, it takes around 15-20 days or even more to obtain this certificate from VAT office compared to 1-2 days from BGMEA and BKMEA previously. As a result, investment in capital machineries gradually declined.

Cash Incentives: The garment sector also faces a lot of trouble in obtaining the cash incentives on export receipts compared to the other export oriented sectors. Most of circulars related to Cash Incentives for the garment sector from the central bank are also very complex. Resultantly, different officers from different regulatory body and Commercial Audit Farms provide different interpretations of those circulars as per their convenience. Despite achieving assurance several times through holding meetings among the Ministry of Finance and Commerce, central bank and exporters, those circulars are not simplified yet. Some recently published circulars have made the system even more complicated. Due to the complexity of the system, all the related parties are getting engaged in corruption. If the garments industry could avail the cash incentives directly on the realized amount of export proceeds receipts like all other exporting sectors, the business owners would be relieved from harassment and the scope for corruption would cease to exist.

Salary Loan Return: Bangladesh government allocated BDT 10,500 crore (BDT 5,000+2,500+3,000 crore) for the export-oriented sectors to pay four months’ workers’ salary as loan. The business community is grateful to the Honorable Prime Minister for extending the helping hand in time for the survival of the industry during the worst pandemic of the century. However, many small and medium garment factories could not avail the soft loan from the government sponsored stimulus package due to stringent conditions and non-cooperation of banks. As a result, many small and medium factories received the money in delay for which they could not enjoy the benefit of stimulus package in the time of extreme need.

The soft loan has to be repaid in 18 monthly installments with six months’ grace period. Due to the short repayment period the installment size has become exorbitant for the industries which is impossible for them to bear even under normal business conditions. Moreover, retailers and brands have already reduced the price of garment items by 10%-15% with reduced order quantity as the importing countries are still under lockdown. In the mean time, some commercial banks have already collected the first installment of the borrowed money, in some cases by creating force loan. It has become more difficult for the exporters to repay the installments due to the effects of second wave of Covid-19 and the huge size of the installments. It has now become even tougher for them to stay in business. The garment exporters have been demanding to the government for extending the moratorium period of borrowed money for six more months till June 2021 with a facility to repay the loan in 60 monthly installments. In this way the installment size of the loan would come down which would help the exporters to repay the loan in time while staying in business.

Such impediments cause huge losses for the exporters and downgrade the image of the country. We need to improve of those situations for the greater interest of easing the business and performing well in the international trade.

Though Bangladesh made a little progress in the ranking of ease of doing business last year, in reality it is far away from what is called an investor friendly business environment. The complexity, bureaucracy and lack of discipline in the system are leading the existing organizations out of business and discouraging foreign investors to make investments in the country. To remain competitive on international level, Bangladesh needs to aim for the top rank among its regional peers in ease of doing business index. Only strong willingness of the government is enough to remove all the harassments and anomalies in the way of doing business.