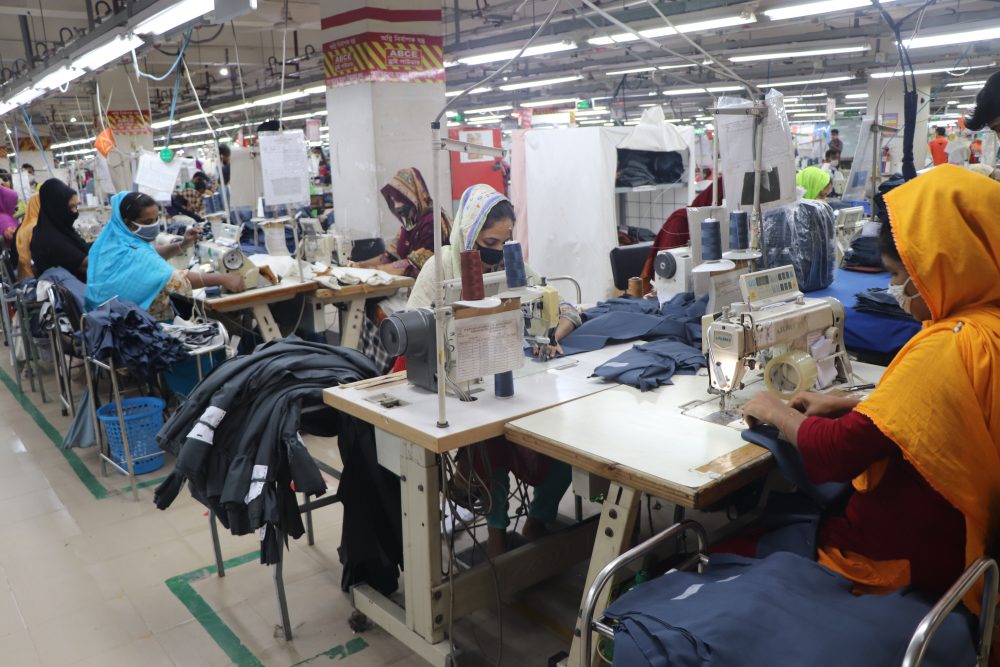 According to a CCF Group research, Bangladesh’s clothing exports rose 571.8% year over year in April to $ 2.517 billion. The breakout of an international illness in April 2020, which resulted in a lockdown and heavy export restrictions, accounted for the majority of this growth. The value of garment exports fell by 0.88 percent in April 2019 compared to April 2018. Knitted and woven apparel export values climbed by 644.9 percent and 504.1 percent, respectively, year over year. Knitted apparel exports increased by 4.5 percent year over year, while woven apparel exports fell by 6.4 percent. Bangladesh’s garment exports value gradually rebounded month after month, according to monthly fluctuations. However, compared to the same period last year, exports of home textiles fell by 4.5 percent month on month. The rise of home textiles was clear from yearly and monthly variations, the recovery of knitted apparel was faster than that of woven clothing, and the export value of woven clothing improved in April.