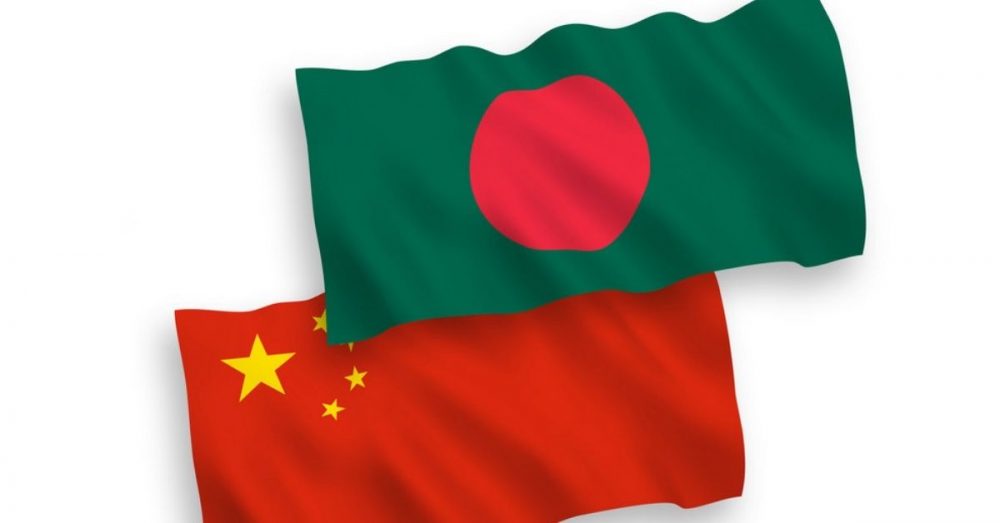 Bangladesh’s readymade garment (RMG) exports to China have decreased in recent years due to tax obstacles on 53 goods. COVID- According to analysts, the pandemic and US-China trade have both contributed to the decline. Due to these two external forces, Beijing was compelled to look inside in order to employ its capacity to fulfill local demand. Bangladesh’s garment exports to China fell 21% to $110.39 million in the first half of this fiscal year, compared to $139.81 million in the same time previous year.

Previously, 226 garment goods in the HS8 tariff schedule from Bangladesh had duty-free access under the Asia-Pacific Trade Agreement, according to Abdullah Hil RAKIB, Director, BGMEA (APTA). Furthermore, China’s latest expansion of product coverage, which was issued on July 1, 2020, increased RMG coverage to 299 in the HS8 digit. According to an investigation, Bangladesh exported US$506.5 million worth of clothes to China in FY2018-19, with 93 goods enjoying duty-free access. He claimed the 93 products sold for $308 million, with $198 million in clothing having to pay duty on entrance to China at various MFN rates (average 16 per cent). Because of the trade war between China and the United States, China has limited its purchases and is meeting local demand through its own production, according to Mohammad Hatem, Executive President of the BKMEA. China’s export to the globe, particularly the United States and the European Union, has also driven the former nation to employ its capacity via domestic consumption, according to Vice President Fazlee Shamim Ehsan.