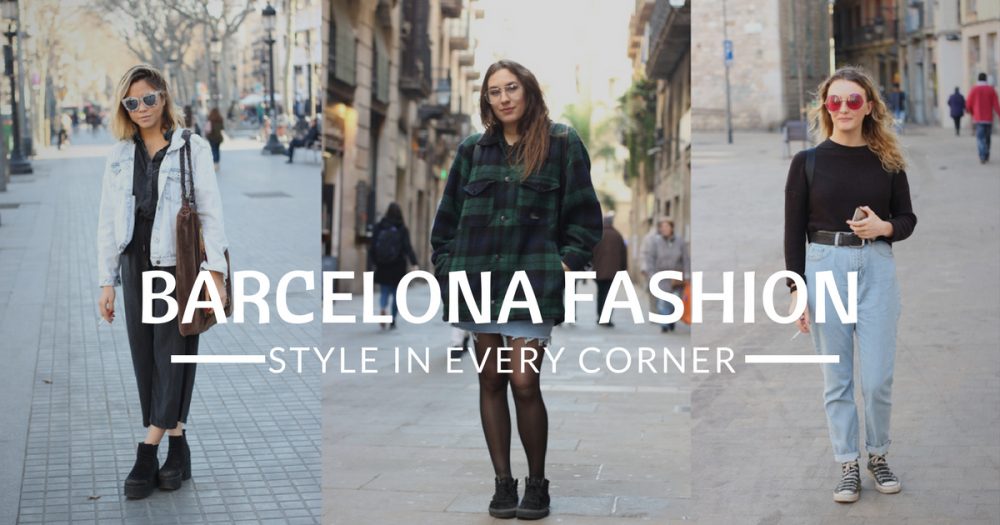 Barcelona, which is owned by M/s Stitched Textiles, is a leader in the textile industry. According to Business Standard, the company plans to build an empire in the textiles and apparel industries by developing a retail network of franchisees and distributors. In the next year, Barcelona plans to open 500 outlets.

Barcelona has effectively announced its presence in India by opening multiple stores in cities such as Ahmedabad, Vadodara, Indore, Jaipur, Bhopal, Ranchi, Kolhapur, Patna, and many others since 2015. It now intends to focus on India’s Tier-II and Tier-III cities, where shoppers can acquire the greatest quality and contemporary items at the most inexpensive prices. Despite the severe pandemic circumstances, Barcelona opened 10 stores in Rajasthan at the same time in March 21. We can only picture how stratospheric the brand will become once the circumstance is aligned.