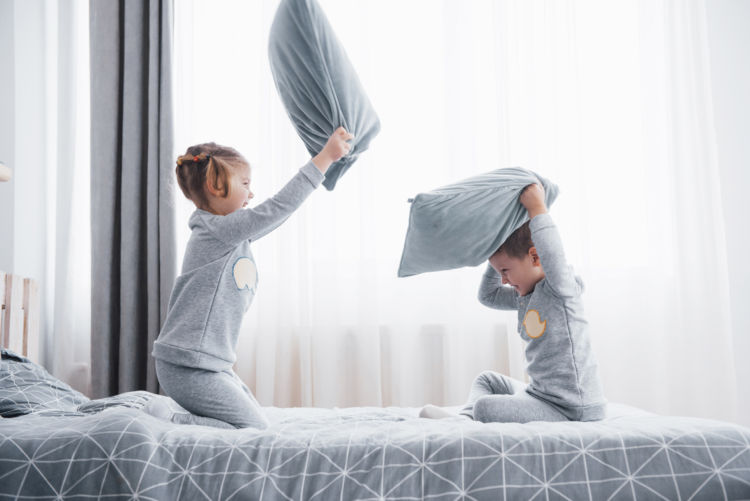 Earnings from home textiles increased by 49.17 percent year on year to $1.13 billion in the previous fiscal year. According to data published by the Export Promotion Bureau (EPB), receipts from jute and jute goods shipments totaled $1.16 billion.

However, total export receipts fell 5.47 percent short of the annual target of $41 billion in FY21. According to the EPB, the figure was $33.67 billion in FY20. Export earnings were also lower than the pre-pandemic FY19 figure of $40.53 billion.

Knitwear items accounted for $16.96 billion of total earnings from garment shipments, representing a strong 21.94 percent year-on-year increase. Woven, which had been in negative territory for the previous year and a half, also increased by 3.24 percent to $14.49 billion at the end of the previous fiscal year. According to exporters, the overall apparel export is on the verge of a complete rebound as a result of the European Union and US market recoveries.