Desk Report: Mohammad Moazzem Hossain Moti,  has been elected president of Bangladesh Garments Accessories and Packaging Manufacturers and Exporters Association (BGAPMEA) for the next two years. 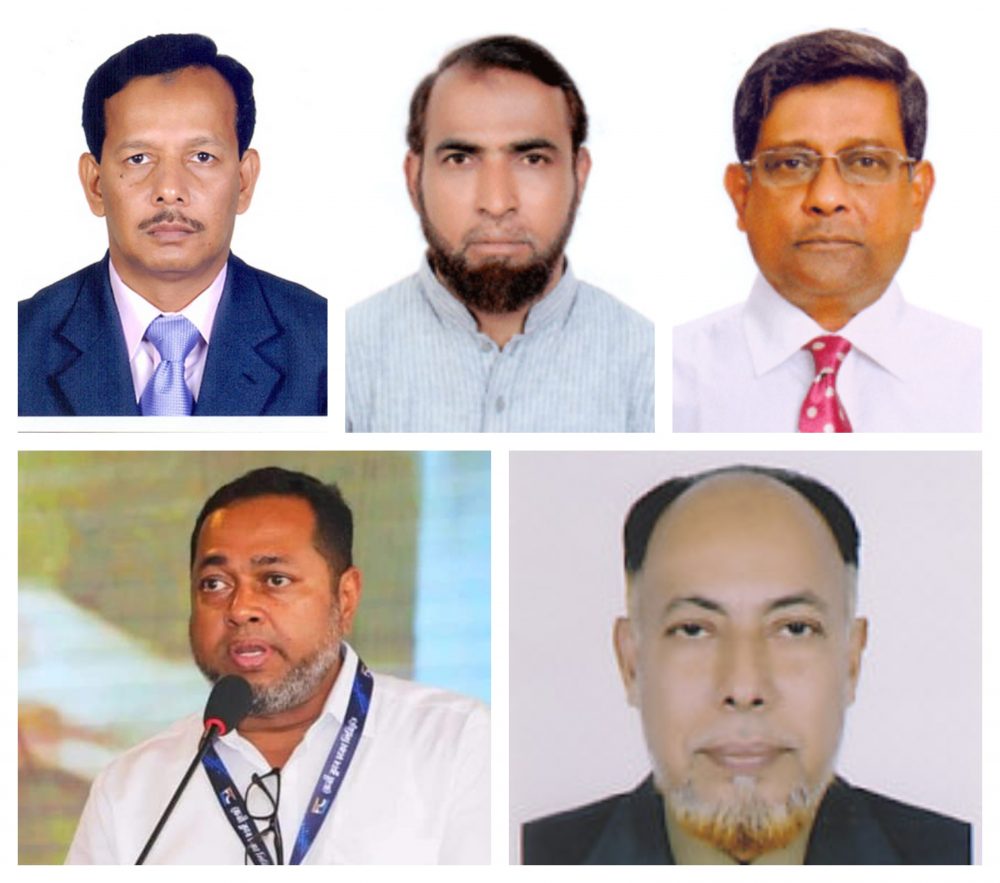