Desk Report: The Bangladesh Garment Accessories and Packaging Manufacturers and Exporters Association (BGAPMEA) has welcomed the nation’s best heroic freedom fighters on the occasion of the 50th anniversary of the victory and the ‘Golden Jubilee’ of the great independence. 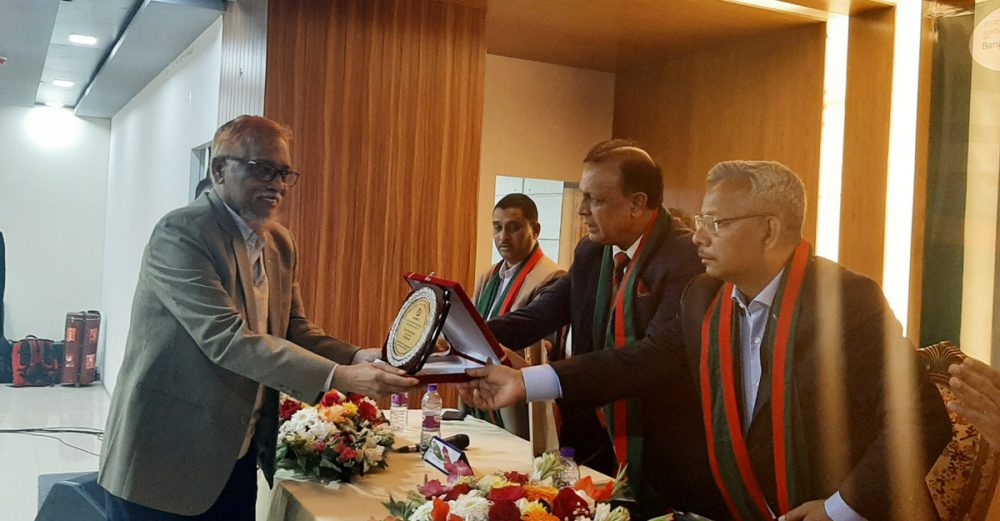 The reception program held on 19 December at SKS Tower in the capital. A total 16 heroic freedom fighters received award on behalf 50 years of victory celebration.

One of the largest accessories, packaging & consumer products manufacturer and exporter Cosmo Group was the sponsor in this award program. Heroic Freedom Fighter, Former Army Chief Lieutenant General (Retd.) Harun-ur-Rashid Bir Pratik was the chief guest in the reception program. 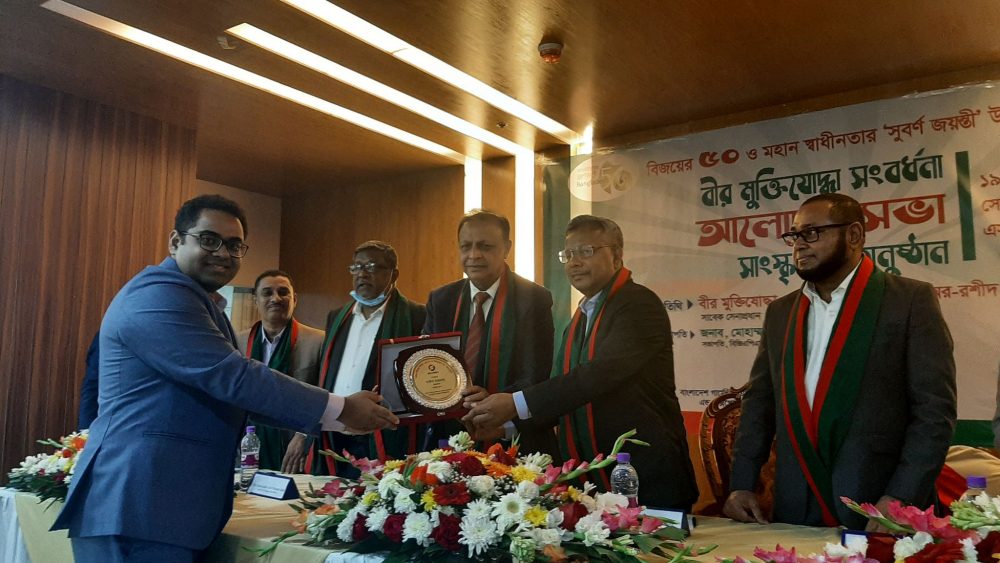