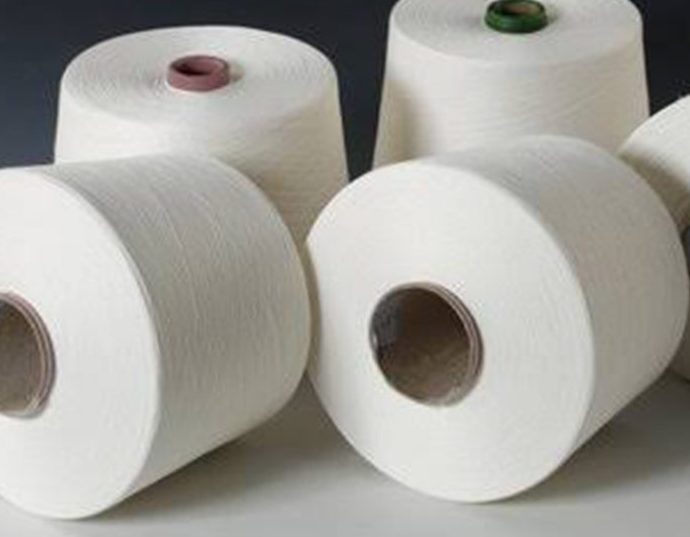 The Bangladesh Garment Manufacturers and Exporters Association (BGMEA) wrote to the trade ministry requesting authorization to import yarn through all land ports around the country, as well as partial imports of the crucial material under the same letters of credit (LCs).

But the Bangladesh Textile Mills Association (BTMA) is worried about the issue and said that, If Bangladesh allows yarn imports through all land ports and allows partial imports of critical materials for the readymade garment industry under the same letters of credit (LCs), it will have a significant impact on local textile mills, according to industry leaders.

They are concerned that such capabilities may be abused to bring in enormous quantities of yarn under fraudulent claims, flooding the domestic market. The Bangladesh Textile Mills Association (BTMA) has initiated an attempt to reach out to the National Board of Revenue (NBR) and other relevant ministries in order to avoid a situation like this, and the decision came after a meeting of the association’s senior management.

“We will soon reach out to the government to illustrate the impact local textile industry would face due to irregularities if yarn imports are allowed through every land port and approvals are issued for partial imports,” a source who attended the meeting said. But first, we intend to hold discussions with both RMG industry organizations.”

On the condition of anonymity, a number of BTMA leaders present at the conference expressed worry that if all land ports accept yarn imports, massive amounts of the critical material imported under false declaration will overwhelm the local market. “If this happens, the local textile mills, which have been built with a lot of money, may incur losses. We will write to the relevant ministry and the NBR about the situation.” The gathering was attended by several people, including BTMA President Mohammad Ali Khokon.

RMG owners have been concerned for some time about the extraordinary rise in yarn prices, particularly in the local market. Despite the fact that clothes manufacturers complain that spinning mill owners are raising yarn prices artificially, they respond by claiming that the material’s price has increased in the worldwide market. Leaders from both sectors met last week to discuss the matter, and the BTMA told RMG leaders that yarn prices will not rise for the time being.