Desk Report: The BGMEA Forum Board has announced the new party president and panel leader for their next election. Party leaders made the announcement in a closed ceremony titled “Hemanta Adda in the Month of Victory” at the army headquarters in the capital on Tuesday.

According to press release, around 1000 BGMEA members participated in the event. The announcement of the new leadership came as a surprise to the invited guests. Asif Ibrahim ,Director BGMEA and sectteray general, BGMEA forum,Navidul Huq,Director BGMEA hosted the event .BGMEA  elected directors forum panels were present. 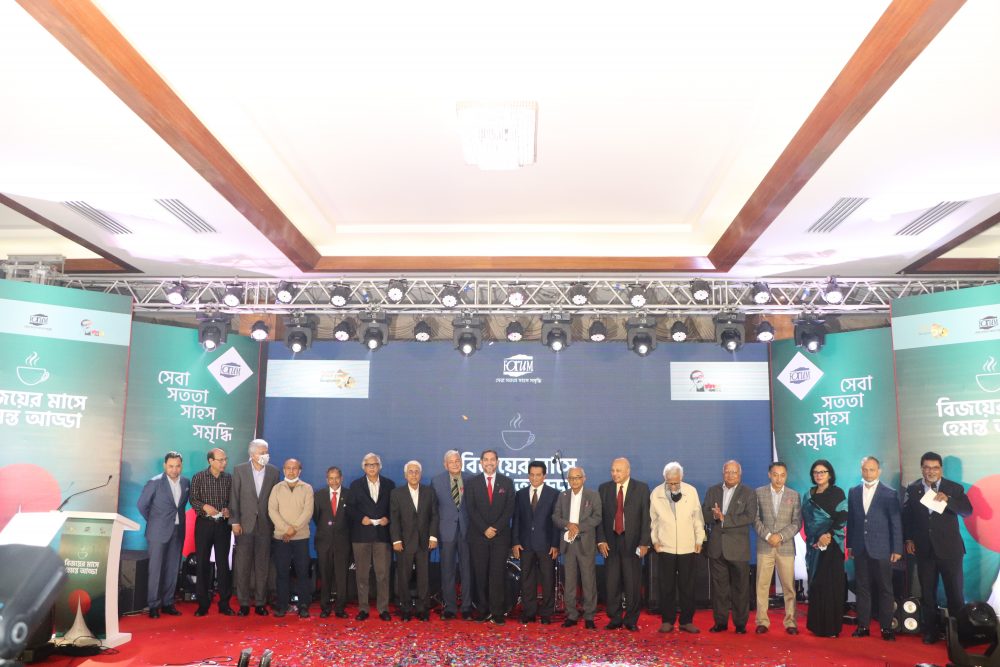 At the end of the program, the present forum board president Anwar-ul Alam Chowdhury Parvez introduced the founder of Asian Group Mohammad Abdus Salam as the new president.

Then the former president Anisur Rahman Sinha, all senior leaders of the forum including Dr. Rubana Huq came on stage and together announced the name of Faisal Samad as the new panel leader (BGMEA presidential candidate in the next election). Members present applauded and cheered. The event was organized by the Forum Board in light of the 50th Anniversary of Independence.

The invitees discussed different contexts of Bangladesh which have changed with the progressive development of the garment industry. Former BGMEA president Anisur Rahman Sinha sang along with Bappa Majumder and Dalchhut, as the main attraction of the event.

Newly-announced party president Mohammad Abdus Salam is the Managing Director of the Asian Group and has served eight terms as director and four terms as first vice-president of the BGMEA. He also played a significant role in various business organizations and social activities in Dhaka and Chittagong.

Faisal Samad, the next panel leader of the forum board, is the Managing Director of Savartex Group and Surma Garments Ltd. His business group extends to a variety of sections, including knit composite, hosiery, and insurance. 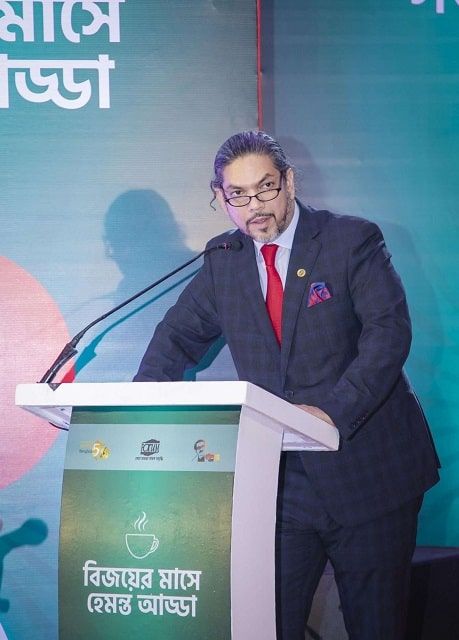 Faisal Samad is a well-known name among the BGMEA members as a tried and tested leader, who became a symbol of service, honesty, courage, and prosperity in the garment industry.

Asian Apparels Ltd.  is proud to be one of the leading garments manufacturers of Bangladesh. Our first factory Asian Apparels Limited started it’s journey in 1992 and with continued success now has expanded our territories .

Savartex group in Bangladesh which is comprising of a knit vertical integrated industry from fabric production to garments , socks manufacturing facility ,