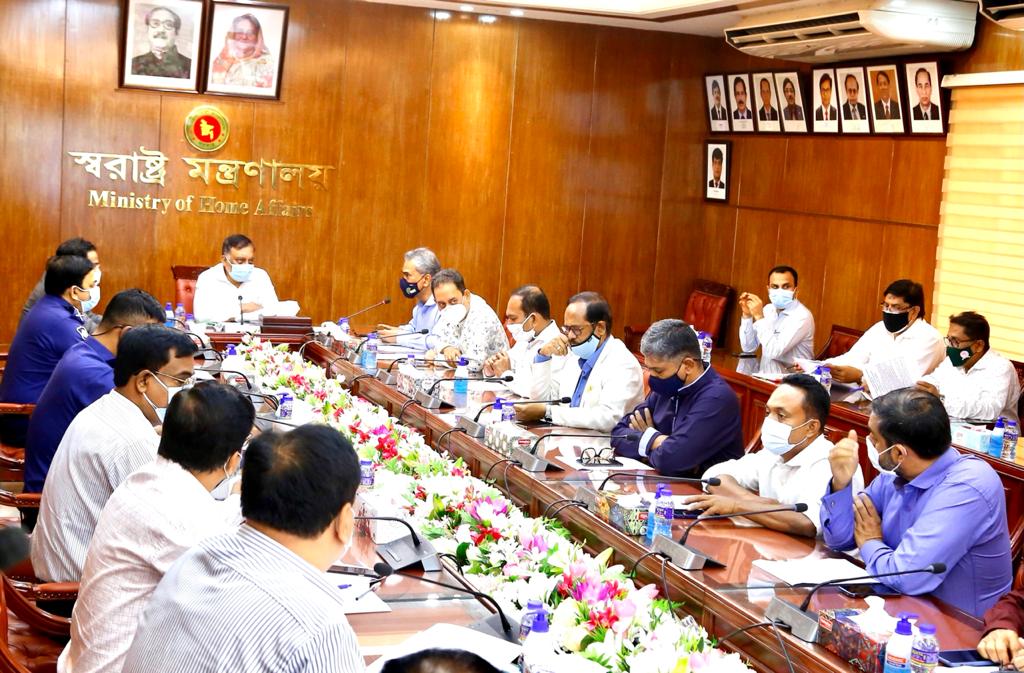 BGMEA urged the government to beef up security measures and police surveillance to prevent stealing of RMG export goods on Dhaka Chattagram highway.

BGMEA President Faruque Hassan made the call during a meeting with Home Minister Asaduzzaman Khan, MP at the secretariat today.

BGMEA President Faruque Hassan said increasing incidents of RMG goods theft on the highway worry apparel exporters as they have to incur financial losses. Besides, such instances of stealing taint the image of Bangladesh when buyers discover rags and other materials filled by thieves in cargoes instead of finished garments, he added.

He urged the government for increased vigilance by law enforcement agencies to stop thefts of RMG goods.

Home Minister Asaduzzaman Khan directed the law enforcement agencies to be strict in preventing stealing of garment goods on the highway. He assured that the Dhaka-Chattogram highway would be brought under CCTV surveillance and works in this regard had already started and would be completed within four months.

He also directed to form a working committee headed by the Additional IGP of Highway Police involving representatives of law enforcement agencies, and BGMEA and covered van owners association to devise ways out for curbing theft of RMG export goods on Dhaka-Chattogram highway.