I am writing to share with you the data and analyses of the country-wise RMG export for the period of July-March FY2021-22. As per the official statistics, our exports to major countries have shown encouraging growth. I am sending the datasheet in the attachment for your information. 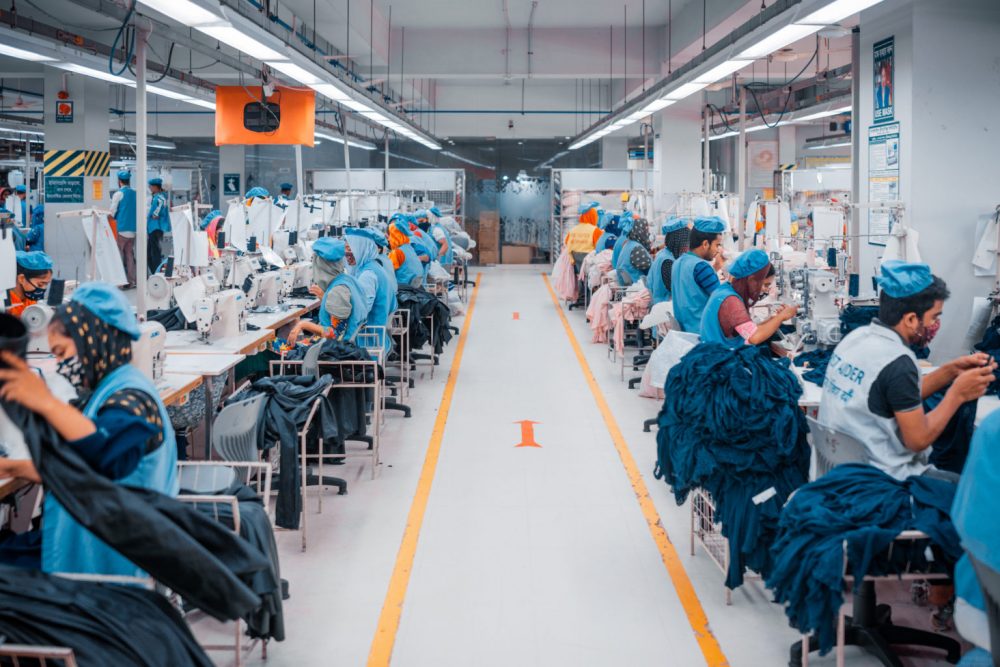 The growth we achieved so far is the result of sacrifices made by the industry, the resilience we have shown in all the crises and the commitment. In the last few years, we made huge progress in the areas of responsible and sustainable manufacturing which have earned confidence on us. However, we need to look beyond the conventional pattern of business and growth, and prioritize investments in technologies, modernization, skills, efficiency, diversification in product range, which will add more value to our business and competitiveness.

BGMEA is working to facilitate exploration of new markets and to retain preferential market access. Thanks to the Government for the extraordinary support to explore non-traditional markets, which came at the persuasion of BGMEA. This has helped grow our export to non-traditional markets from less than a billion dollars to 5 billion dollars in last 12 years. Our efforts will be continued, and it’s time for all of us in the industry to promote and highlight our strengths in new products and new markets before the global customers (existing and new ones) to explore new opportunities. That will help sustain our growth in longer term.