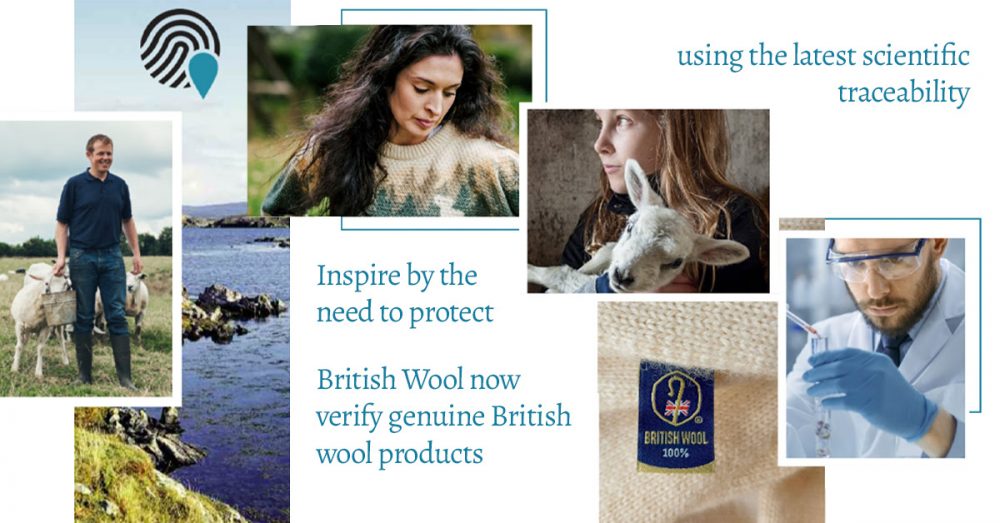 British Wool has signed a new partnership with scientific traceability company, Oritain, using their forensic science to trace the origin of British wool throughout the international wool textile industry. World leader in using forensic science to trace the origin of products, Oritain is well placed to help. Having worked in the textile industry since 2017, the fashion industry has grown to represent the biggest proportion of business for Oritain, catering for marketing bodies, brands and even governments dealing in cotton, wool, hemp and other fibres and precious materials. 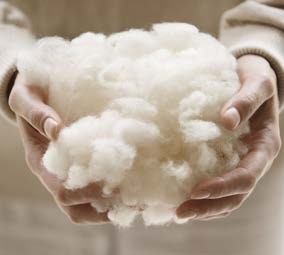 By using forensic science to analyse authentic British wool, Oritain has gathered data that tells them exactly what wool from the United Kingdom looks like. With this information at hand, it then analyses wool throughout the supply chain, comparing the data against the original “Origin Fingerprint” it created to determine if the new samples are consistent with authentic British wool. A match suggests genuine British wool, an inconsistent result suggests a level of tampering, blending or adulteration.

With this new technology, British Wool is able to guarantee the authenticity of its wool to protect its labelling throughout the supply chain. 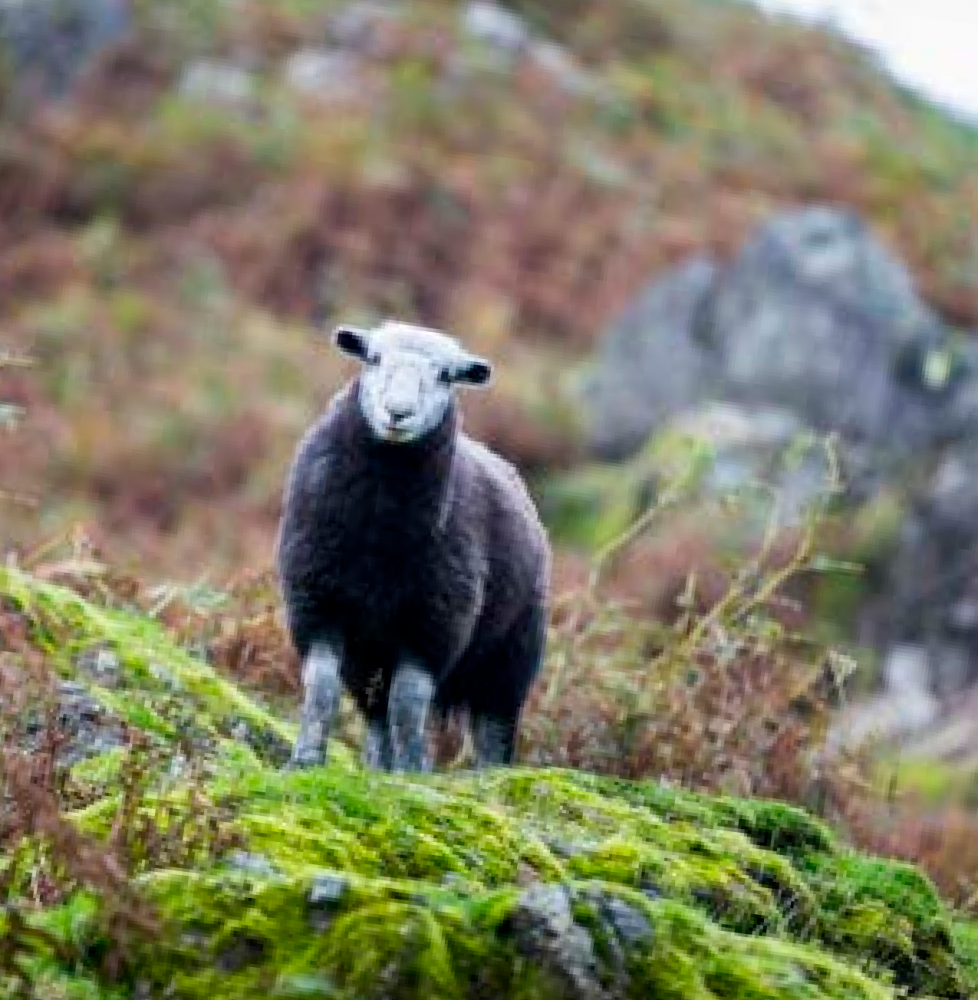 Backed by the British Wool’s quality mark, the ‘Shepherds Crook’ logo, recognised by consumers for superior product performance, this mark now stands as a further testament to the enduring investment made by British Wool to safeguard authentic British wool products. By looking for ‘Shepherds Crook Mark’ logo on wool products, manufacturers and customers can buy British wool safe in the knowledge that that is exactly what they’re getting.

This latest partnership will provide scientific proof of origin to the wool from 35,000 British sheep farmers that own British Wool.

By collecting, grading, marketing and selling wool on behalf of its members, British Wool helps to maximise the returns on its wool by adding value through grading, as well as minimising the risk of price volatility by selling wool on behalf of members at auctions throughout the year. By reinforcing further this with scientific traceability throughout the supply chain, this enables British Wool to further protect and audit the labelling of genuine British wool products.

Bangladesh garment suppliers are in constantly pressure of low price from...

Historical analysis of Bangladesh Handloom: Glorious past and Catastrophic present

World’s first retail data academy to be launched by Marks &...