Desk Report: Bangladesh Society for Apparel HR Professionals (BSAHRP) has been elected its new executive committee for the year 2021-2023. The committee was formed in the recently held annual general meeting of the organization and election through BSAHRP member. 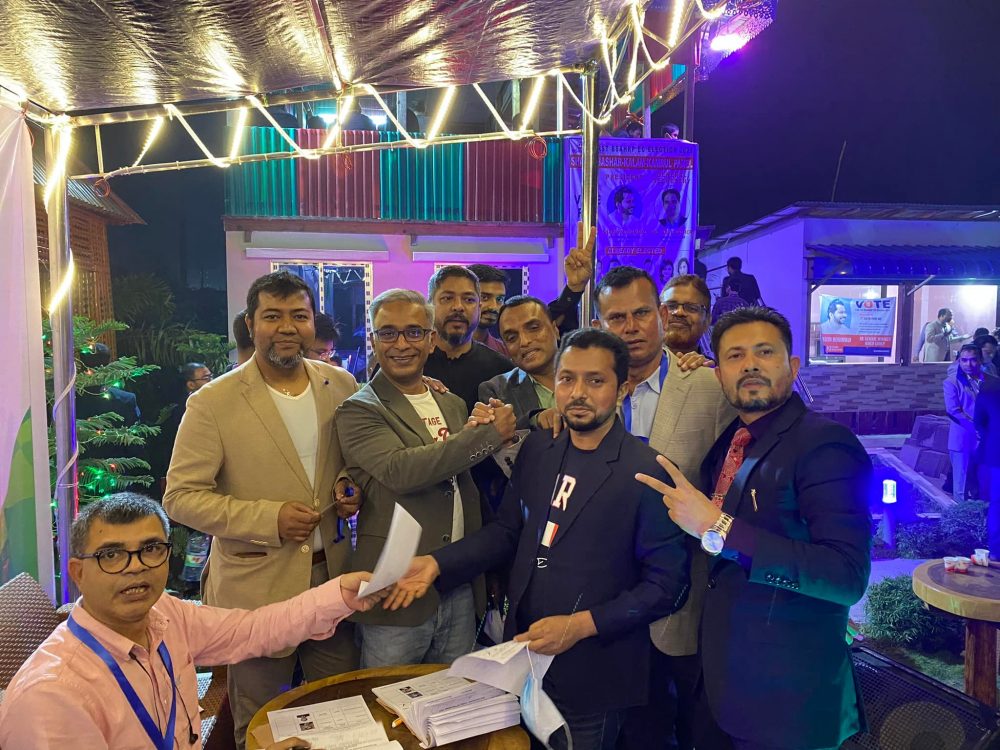 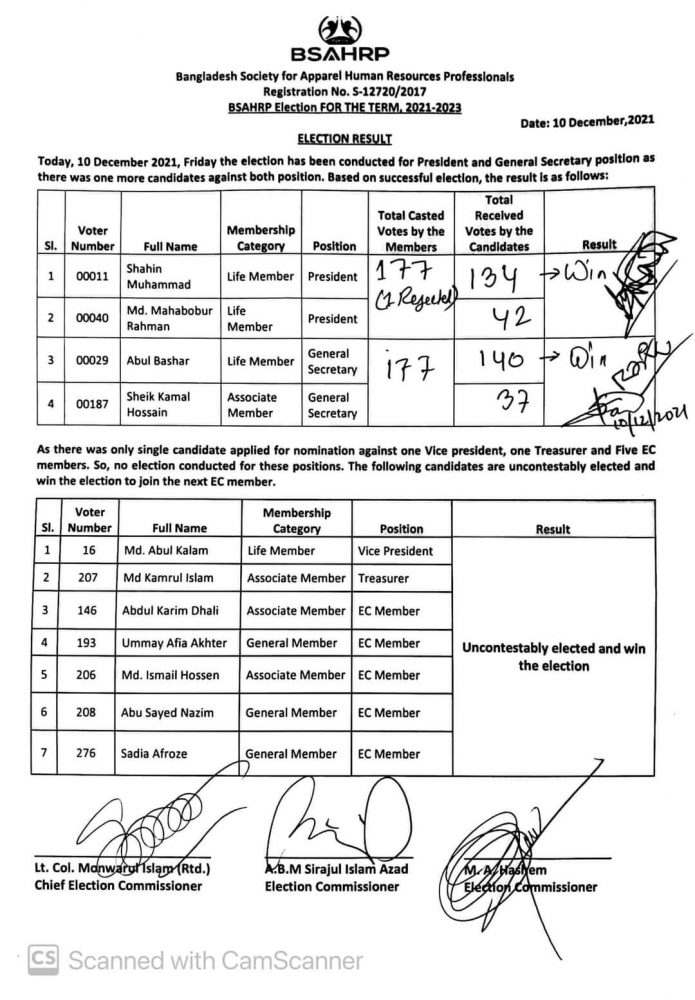 BSAHRP is a government approved registered organization and one of the active platforms for HR, Admin and Compliance professionals in the apparel sector. BSAHRP was established in 2015 and now there are more than 500 members in this organization.