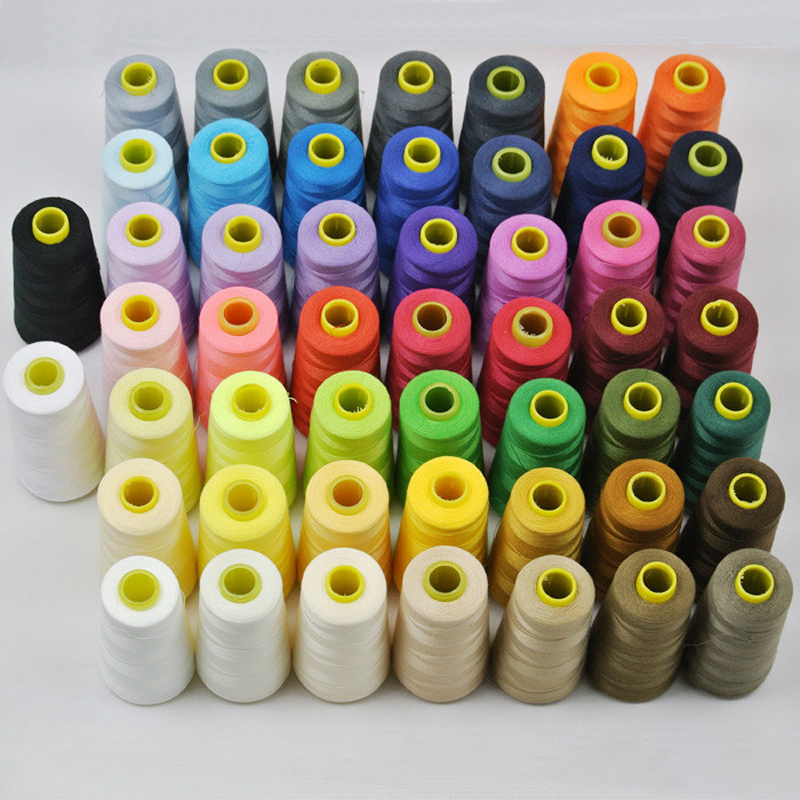 Bangladesh Terry Towel and Linen Manufacturers and Exporters Association (BTTLMEA) has written to the National Board of Revenue (NBR) and two ministries requesting authorization to import yarn at reduced tariffs for exporters who do not have bond licenses. It wants the facility to remove the existing barrier to yarn imports, which is becoming increasingly difficult due to the local market’s problems. Importing yarn is currently subject to a 37 percent levy for exporters who do not have a bond license.

M Shahadat Hossain Shohel, President, BTTLMEA told to Local Media, “We want to import this yarn at 1% duty, not a duty-free facility, which will balance the yarn market.” The letter to NBR asks for permission to import 6 to 20 count yarn for use in manufacturing (without a bond license), yarn at a discounted or reduced rate, and imports by sea, land, and train, including additional land ports outside of Benapole port. It was also asked that partial yarn shipments be permitted.

Due to increased demand for yarn, entrepreneurs in the readymade garment and home textile industries have been complaining about price increases in the local market. The Bangladesh Textile Mills Association promised that yarn prices will not rise for the time being at a meeting last week on the subject. “We rely on local yarn to create home textile products, including terry towels,” the BTTLMEA president added, “but local mills are unable to supply yarn as per our demand and lead time.” The cost of yarn in the United States is 50-60% greater than in India, Pakistan, and other nations.