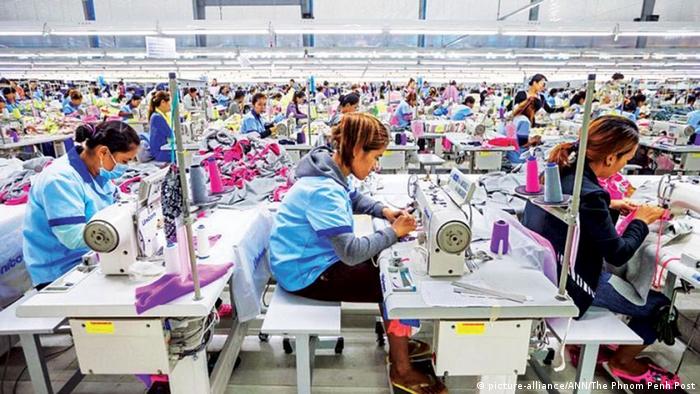 Cambodia, the world’s one of the largest garment exporters, has increased the minimum monthly salary for workers in its important textiles and footwear industries by $2 to $194. The higher pay, according to Apparel Resources, will take effect in January 2022.

Cambodia’s clothing sector, worth $7 billion, is the country’s largest employment, with known brands and stores such as H&M, adidas, Nike, and Gap purchasing from the country. According to sources, factory salaries have long been a difficult balancing act for Cambodia’s government – keeping costs reasonable for investors and brands while pleasing powerful unions representing 7,00,000 employees, who have staged prior protests.

The increase might be troublesome, according to Kaing Monika, Deputy Secretary General of the Garment Manufacturers Association of Cambodia (GMAC), because operational costs are also projected to grow. Even a $2 increase would be counterproductive.

Employers would spend more on pension and healthcare contributions, as well as workplace COVID-19 prevention efforts, including up to $4 per person every month on testing, according to Monika. The new pay proposed by the labour ministry, according to PavSina, President of the Collective Union Movement of Workers, would be a challenge to survive on. He urged all parties involved, including companies and the government, to investigate the possibility of increasing employees’ pay.