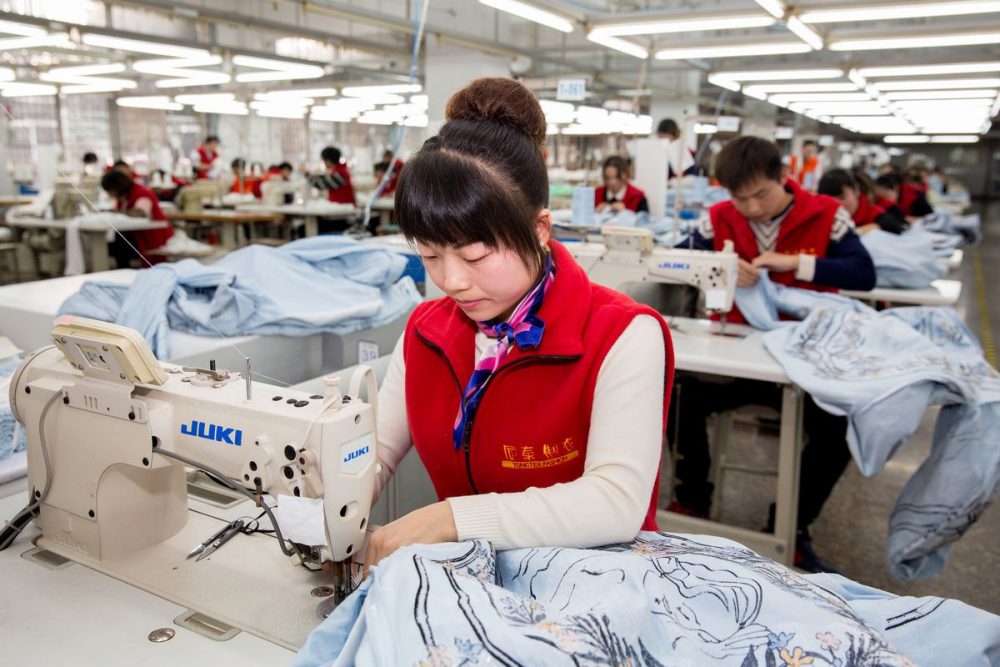 According to MenaFN, growth in China’s garment sector stabilized in the first five months of 2021 as income, profits, and output increased. According to the Ministry of Industry and Information Technology (MIIT), the combined operating income of the sector’s 12,451 main enterprises increased by 13.20 percent from January to May to 525.1 billion yuan.