Desk Report: Chinas official data showed, China’s garment industry registered a growth in operating revenue in the first two months of this year, According to the Ministry of Industry and Information Technology, 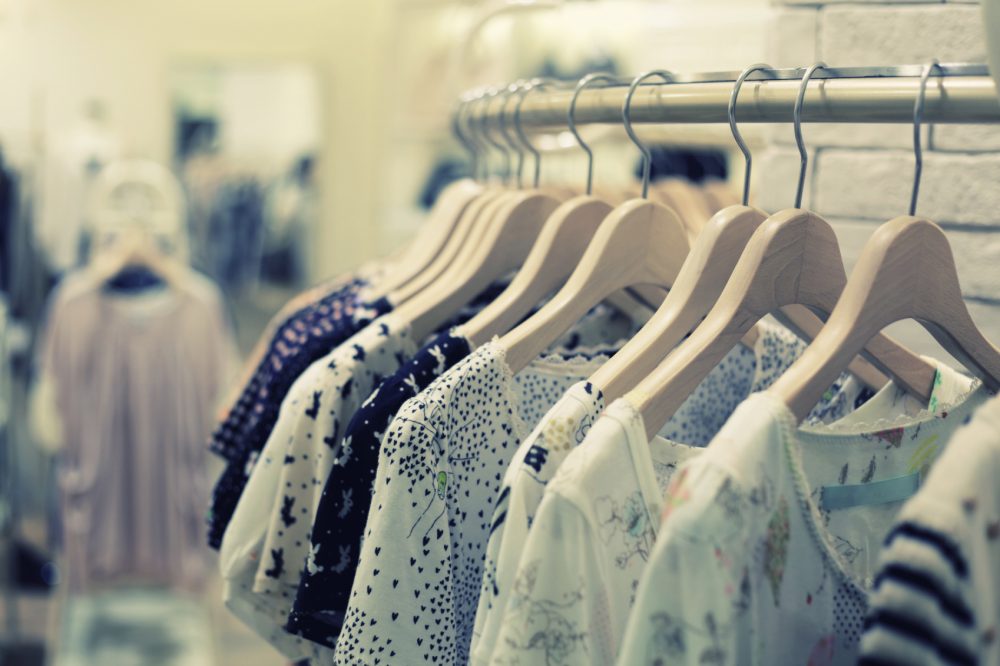 The total profits of these companies rose 5 percent year on year to 8.8 billion yuan, with the combined output expanding 1.4 percent year on year to 4.14 billion pieces. In the January-February period, the country’s exports of garments and accessories increased 6.1 percent to 25.5 billion U.S. dollars, data from the ministry showed