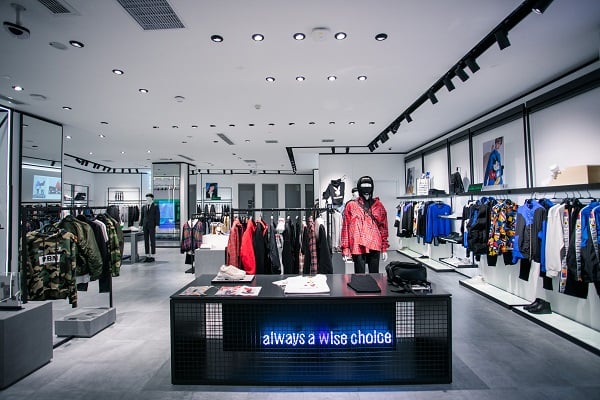 According to Yishu Wang, Co-founder of Half a World, a business that provides marketing advice to firms wishing to develop internationally, Chinese-owned fashion brands are eager to expand abroad, spawning a trend of new labels being founded in the country with the purpose of worldwide expansion. Shang Xia, Icicle, and Fosun Fashion Group are among the fashion firms that have opened flagship stores in Paris and hired French designers. Shang Xia was founded a decade ago by Jiang Qiong Er and Hermes International, a French luxury firm. It began as a lifestyle brand exhibiting Chinese workmanship before expanding into ready-to-wear apparel. While the label is well-known in China, it has yet to break into the international market. Shang Xia demonstrated its dedication to Paris by staging its first fashion show during the official Paris Fashion Week, sending a line of models down a circular runway dressed in polished suits in bright colors. To supplement production in Shanghai, the company has opened a design office in Paris.

Shang Xia executives said they want to grow their client base among younger customers this year, open more locations in Asia next year, and expand their internet presence beyond China. For the role, Fosun Fashion Group engaged Bruno Sialelli, a French designer from LVMH-owned Loewe. The designer showed slim party dresses, worn by models in towering platform shoes with flared heels, as well as an array of handbags and a new pair of futuristic sneakers, at his spring ’22 ready-to-wear runway show in Paris – accessories are key to the label’s growth strategy.

Bluesign is holding consultations to update its Bluesign system criteria