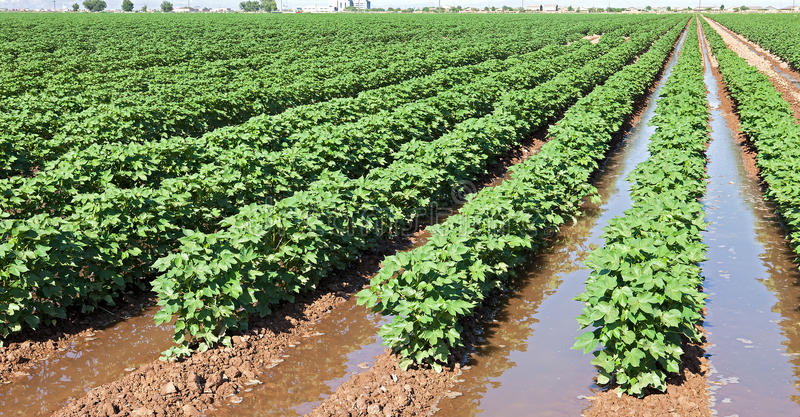 Due to a delayed crop in the United States, a worldwide cotton scarcity is fast developing. Farmers in the United States were forced to sow later than normal this spring due to bad weather, impacting the yield. While additional cotton has begun to reach the market, the supply shortfall persists, owing in part to a labor shortage in the logistics industry. Cotton stockpiles have dropped to their lowest level in ten years for items authorized by the Intercontinental Exchange in the United States (ICE).

To be included in ICE’s inventory, cotton must fulfill specific requirements, such as fiber length, but the harvest delay has hampered the inspection process. Furthermore, high demand implies that a lot of cotton is shipped before it is warehoused, which contributes to low stocks.

Stockpiles fell by more than 90% in a month to the end of November, reaching as low as 194 bales at one point. While the number has rebounded to around 400 bales, it is still a far cry from the tens of thousands of bales that are typically stored. Container shipments between the United States and China are also experiencing delays, with delivery taking roughly two weeks longer than typical.