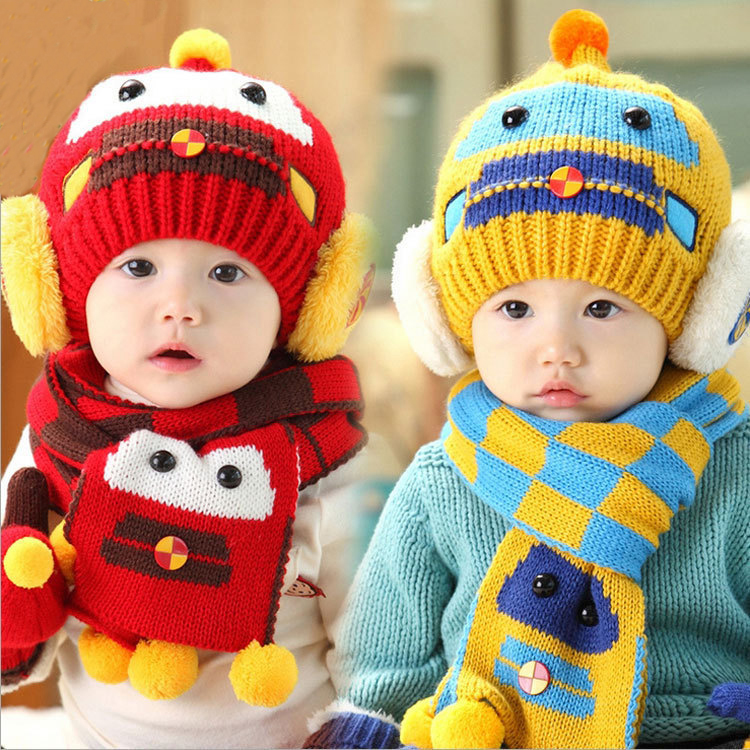 According to Miles Barritt, Risk and Recovery Analyst, Australian Wool Innovation, COVID-19 has resulted in a nearly 80% decline in demand for traditional woollen items. According to Barritt, the pandemic has shifted the primary consumer of wool as well as the marketing of the fiber. Formal wear is becoming less popular, as new casual wear, athletic wear, commuter clothing, and personal protective equipment (PPE) become more popular. The GDP of European markets shrank by 8%, while the GDP of the United States remained steady. China has emerged as the organization’s principal market, with China consuming 80% of the organization’s wool. The Czech Republic, Italy, India, and South Korea are the other four nations that import more than 1% of Australian wool. The pandemic has also increased the appeal of online shopping. In 2020/21, internet retailers such as Amazon and Alibaba raised their revenues by 38% and 37%, respectively.

In 2020, Barritt sees a bright future for the wool market. He anticipates that the immunization rollout campaigns will assist firms in resuming operations and consolidating their supply networks.