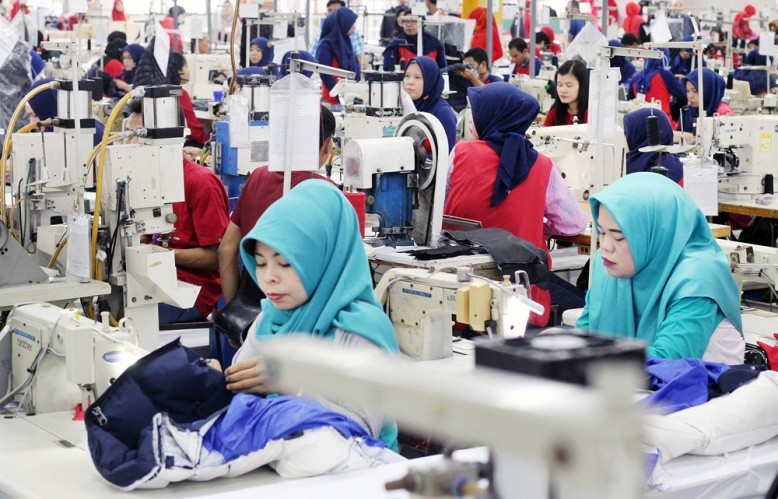 During the first seven months of this year, COVID-19 is projected to cause a drop in Indonesian garment and textile exports. Indonesia exports around 70% of its textiles to the United States, the European Union, and the Middle East, according to Indo Textiles. It exported $9,172.36 million worth of garments and fabrics in 2019. Due to the epidemic, the value of its exports declined 15.94% year on year to $ 7,709.94 million last year. Between January and July 2021, it is predicted to drop 6.72 percent. Indonesia has been implementing the Omnibus Law to create new employment, stimulate investment, lower taxes, simplify licensing procedures, and improve the ease of doing business for both domestic and foreign producers since January 1, this year. The Indonesian Trade Promotion Center (ITPC) and the Indonesian Embassy in Mexico recently worked to increase home décor and textile exports to Mexico. The agreement includes the market for Balinese clothes and textiles in Mexico, as well as Indonesian furniture.

Around 600,000 Indonesians work in the textile and garment industries. Due to decreased labor costs, roughly 20% of industries have relocated output from West Java to Central Java in recent years.