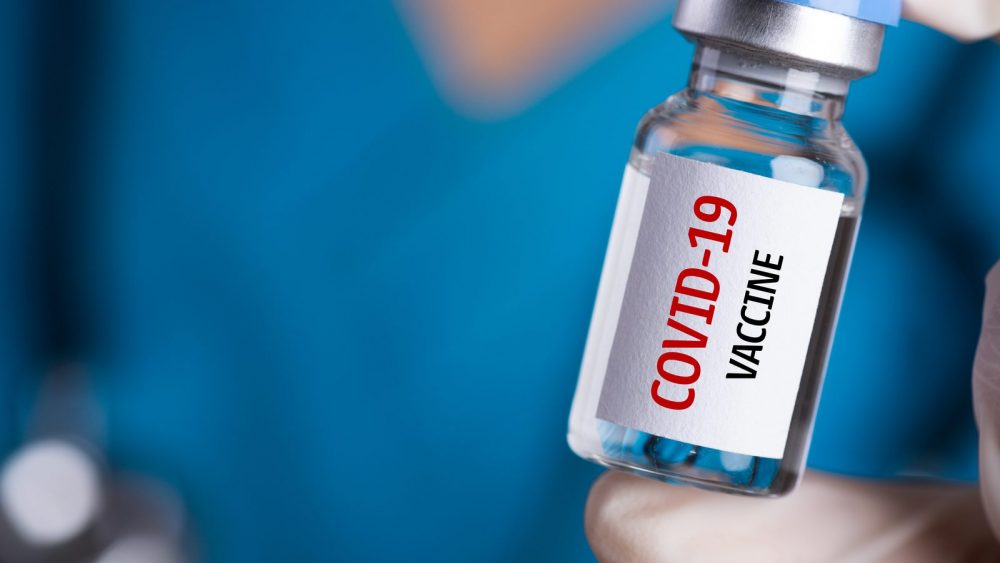 Due to a labor scarcity in Vietnam’s garment and textile industry, Manufacturers have requested that workers get vaccinated first. According to an Intell Asia survey, the majority of the country’s garment and textile businesses have received orders for production through the end of the year. TNG Thai Nguyen Company’s three plants have been operating at full capacity for the past two months, delivering products on time. According to Nguyen Xuan Duong, Chairman of Hung Yen Garment Company (Hugaco), if the current fourth wave of COVID-19 is not controlled, garment and textile businesses would be in difficulties because even halting production for two weeks will wipe out more than 10% of their sales. To meet delivery deadlines, garment companies may have to transfer products by air rather than by sea, he added, adding that this will almost certainly result in losses.

Garment and textile companies are also experiencing labor shortages as a result of the industry’s prevalent employment pattern. Recruitment demand in the Vietnamese garment and textile business surged 50-60% in the first half of this year compared to the same period last year. According to Navigos Group, a recruiting service provider, many people were no longer interested in working in the field due to low compensation.

According to Duong, if more personnel in the sector were vaccinated against COVID-19, production and export would run smoothly in the second half of this year. He stated that his company is willing to reimburse the immunization costs. According to Le Tien Truong, Chairman of the Vietnam National Textile & Garment Group (Vinatex), the industry requires 300,000 vaccination doses for 150,000 workers, but just 3,000 have gotten them thus far.

“To make sustainable businesses Brands and buyers should be more responsible...

BGMEA handed over cheque for getting land allotment at the Bangabandhu...