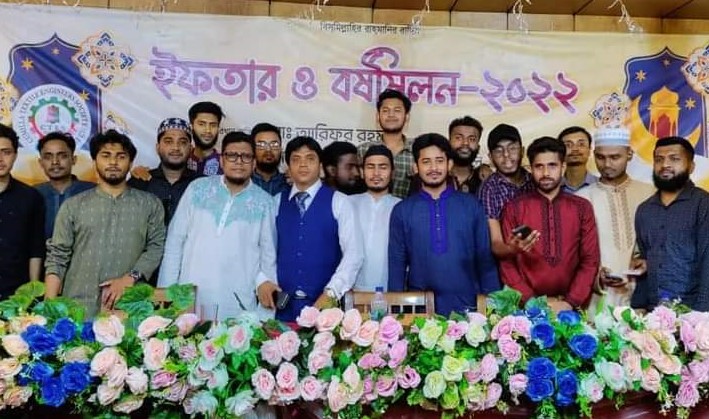 Recently Cumilla Textile Engineers Society (CTES) organized annual get-together and iftar mahfeel in a restaurant in Dhaka. Textile engineers from the district of Cumilla formed CTES. On this occasion almost 200 textile engineers and professionals were present at the event. CTES was established on 26 March 2021 in Bangladesh as a non-political and non-profitable organization.