Desk Report: Bangladesh’s based one of the largest RMG exporter, DBL Group will invest in Vietnam to manufacture its branded sewing thread Eco-Thread due to rising demand from buyers, according to the group’s managing director MA Jabbar. It plans to start running the Vietnam unit within the next two or three years. 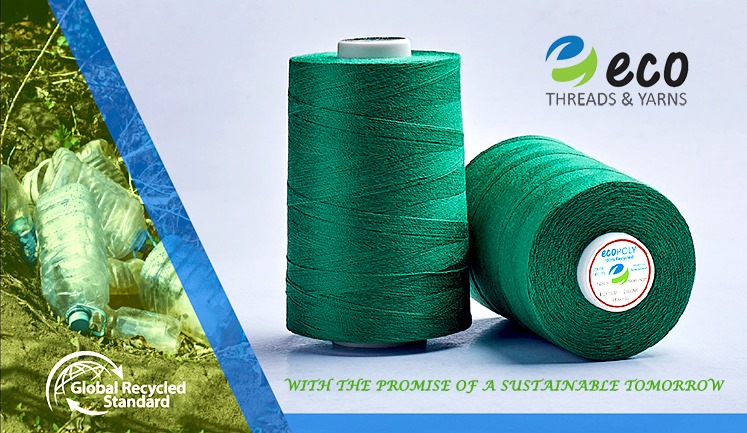 Setting up a sewing thread factory is one kind of a support for our buyers as many Western buyers are sourcing from Vietnamese garment factories,”said, M.A Jabbar,Managing Director of DBL Group

The group now manufactures 10 tonnes of sewing thread in a day of which 80 per cent is sold to other garment manufacturers and the rest is used by the group’s own factories. Earlier, the group invested in the garment sector of Ethiopia but is now facing trouble running that unit due to a conflict there. The DBL Group exported garment items worth $480 million in 2021 and at the end of this year the group is expecting 25 per cent more export earnings from garment shipments

ILO and FBCCI unite to boost workplace safety and health in...

If our factory remains open then more order coming on upcoming...