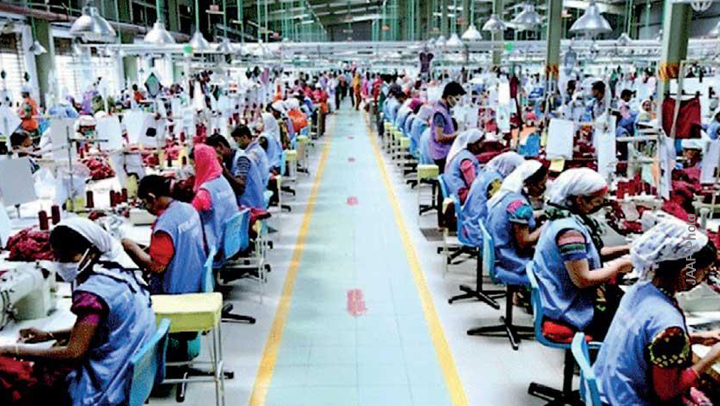 The demand for Sri Lankan-made clothes in its major customers in the USA and the European Union has been disrupted by a second lockdown in the West, in particular in Europe. Data indicate from May until November that monthly Sri Lankan exportations of clothing rapidly grew to previous year peaks within a month after the first lock-down wave came to an end.

The nation began, however, to feel pressure from October when lockdowns began in the US, the UK and the European Union, which together account for half of the overall exports. The exports to Sri Lanka for garments dropped by $358.2 million in October and November and by $324.9 million in the same span of two months in 2019, raising the difference from 18.9 to 32.8% respectively. Instead of investing on fashion, this product was of no value during housing, when lockdowns altered the shopping habit in the West considerably and people sheltered visits in individuals when buying more foods and other holiday improvements.