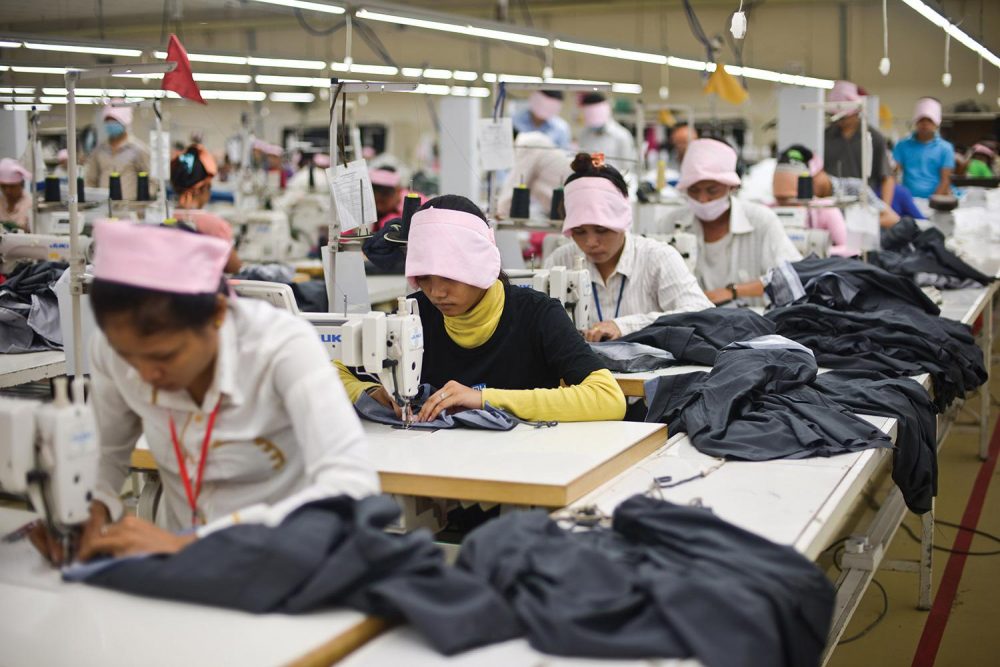 According to data from the General Department of Customs and Excise, Cambodian   garment exports increased by 11.40 percent to $8.2417 billion from January to September this year, compared to the same time previous year.

Despite COVID, the Cambodian garment industry managed to avoid falling into negative territory, according to the Garment Manufacturers Association. According to a study by The Phnom Penh Post, the industry has been gaining market share as a result of extraordinary hurdles stemming from political concerns and COVID-19 consequences of rival nations. The surge in garment exports, according to Hong Vanak, Director, International Economics, Royal Academy of Cambodia, bodes well for economic activity in the Kingdom, as other nations grapple with the difficult conditions imposed by COVID-19.

He also stated that the government is working to simplify the local investment and business climate in order to create trust in businessmen and investors as market access to a variety of nations is expanded. He emphasized that the country has inked new free trade agreements with China, South Korea, and other markets in order to make Cambodia a more attractive investment destination. According to the Ministry of Commerce, Cambodia’s garment exports fell 10.44% to $9.50171 billion in 2020, down from $10.60986 billion in 2019.