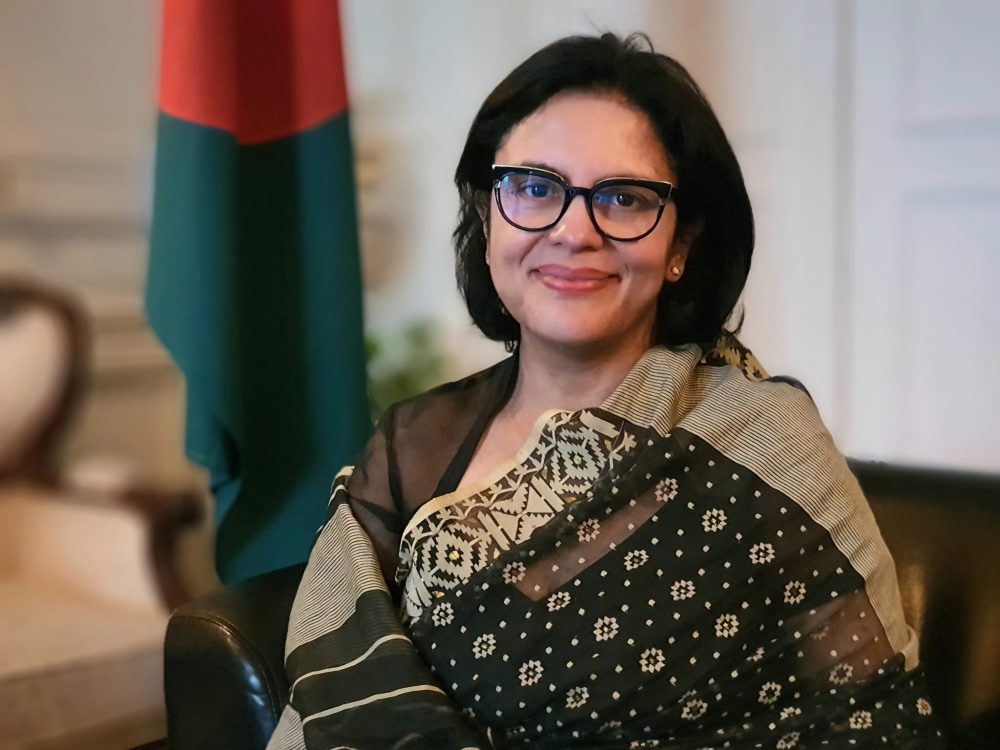 Dr. Rubana Huq has been appointed vice-chancellor of the Asian University for Women (AUW), Chattogram, Bangladesh.

The appointment takes effect this very day, February 15, 2022, the AUW said in a press release on Tuesday.

Dr. Huq succeeds noted political scientist Professor Nirmala Rao, who retired from the AUW after serving as its vice-chancellor for five years.

She is the first woman to have led the Bangladesh Garments Manufacturers’ and Exporters’ Association (BGMEA) as its first president.

Also a published poet, she has her Ph.D. in literature from India’s Jadavpur University.

Dr. Huq has been a trustee of the AUW and, was more recently, elected vice chairman of the Board of Trustees.

She was instrumental in launching the AUW’s Pathways for Promise program that enables exceptionally talented workers from Bangladesh’s ready-made garment (RMG) factories to enroll at the AUW.

Dr. Huq is currently also a visiting fellow at the Stern School of Business at New York University and the Asia Center at Harvard University.Founded in 2008, the AUW is the first of its kind: a regional institution dedicated to women’s education and leadership development through liberal arts and sciences education.

Inditex is committed to use recycling from 2025