Home » News & Views » Business Focus » EAB urged the Govt to continue source tax for exporters at 0.50% for the next five years

Desk Report: Exporters Association of Bangladesh (EAB) urged the government to continue source tax for exporters at 0.50% for the next five years to keep them competitive in the global market. 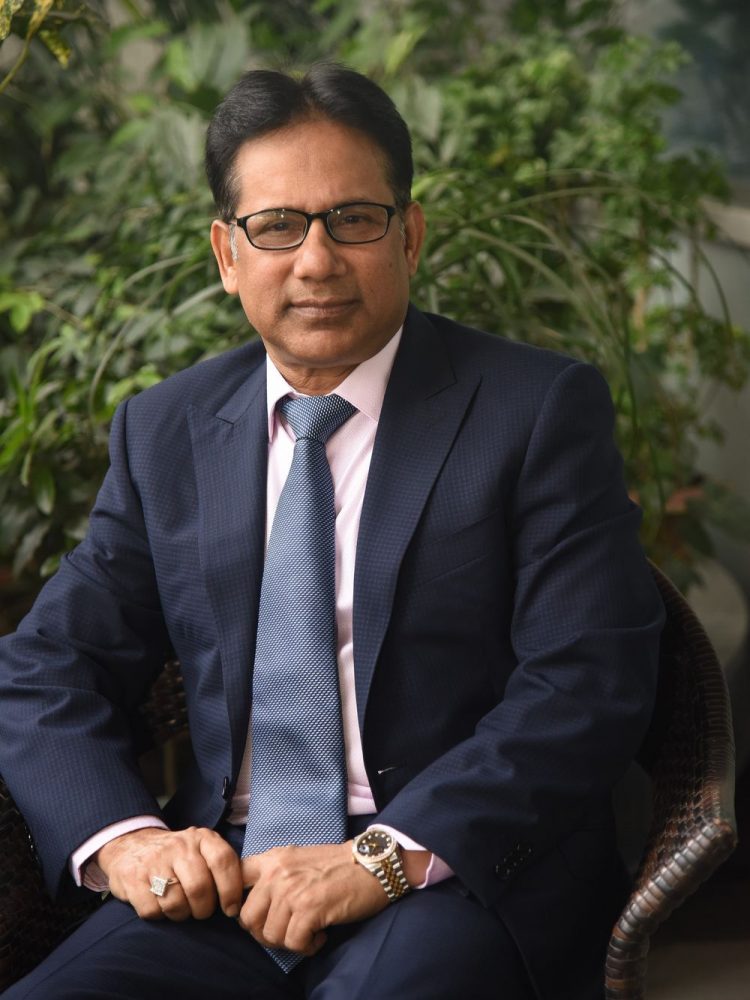 The EAB also called for fixing ‘no income tax’ on cash incentives against export earnings from all export-oriented sectors, including apparel, knitwear, leather, footwear, cycle, fisheries and frozen food.

According to an EAB statement signed by its president Abdus Salam Murshedy, the  trade body made the proposals ahead of the national budget for the fiscal year 2022-23

According to the statement, In the recent times, Bangladesh’s export-import expenditures have gone 30% higher, on an average, due to devaluation of Bangladeshi taka against US dollar as well as the war between Russia and Ukraine.

In its budget proposals, the EAB also urged the government to allow duty-free import of Industrial Thermostat De-humidifier device for the export-oriented companies.