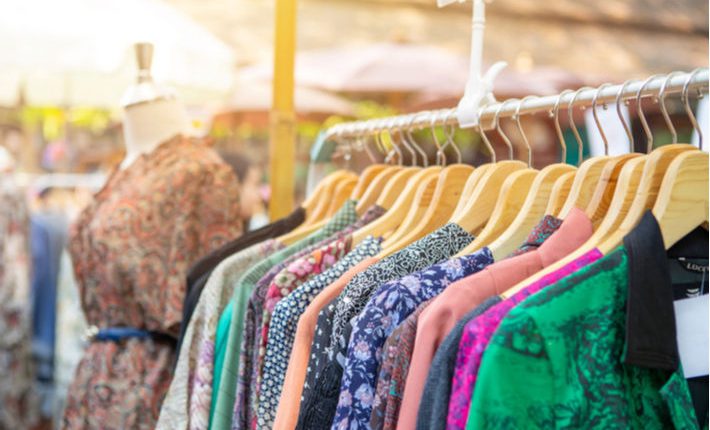 Exports to Arab nations grew by 63% to $25 million, while exports to non-Arab African countries fell by 66% to $109,000. Exports to other countries grew by 58 percent to $19 million. In light of the Russian-Ukrainian crisis, which may negatively affect ready-made garment exports, especially to the United States, the country aims to open new markets through cooperation with Egyptian Commercial Service (ECS) offices in all nearby countries to increase the volume of exports to them — especially to Arab countries.