Desk Report: Economists, experts and labour leaders, women professionals stressed the need for ensuring women-friendly workplace environment to engage half of the population of the country in the economic activities. The Centre for Policy Dialogue organized the programme titled, ‘Break the Bias for a Gender Equal World’ marking the International Women’s Day in Dhaka. 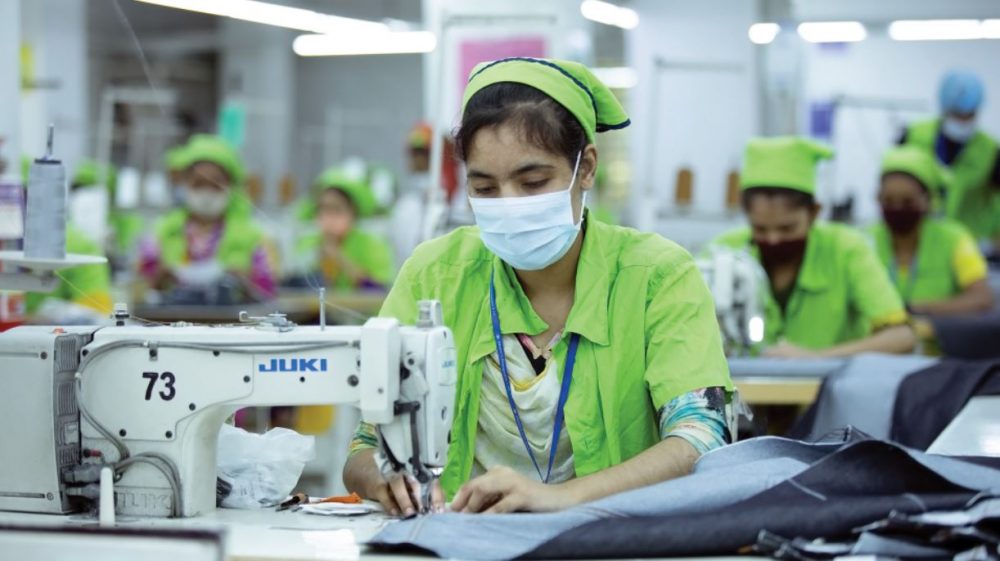 Experts said, female participation in managerial positions in the economy was also very limited compared with the gross level due to a biased mindset in society. Though the government has offered several supports to boost equal female engagement but mindset of both male and female is a stigma, they said They also said women held only 4 per cent of chief executive officer or other executive level positions in Bangladesh.

To achieve the actual economic growth of the country, we should ensure an equal environment for women entrepreneurs in our society said, Fahmida Khatun. CPD distinguished fellow Rounaq Jahan chaired the programme.