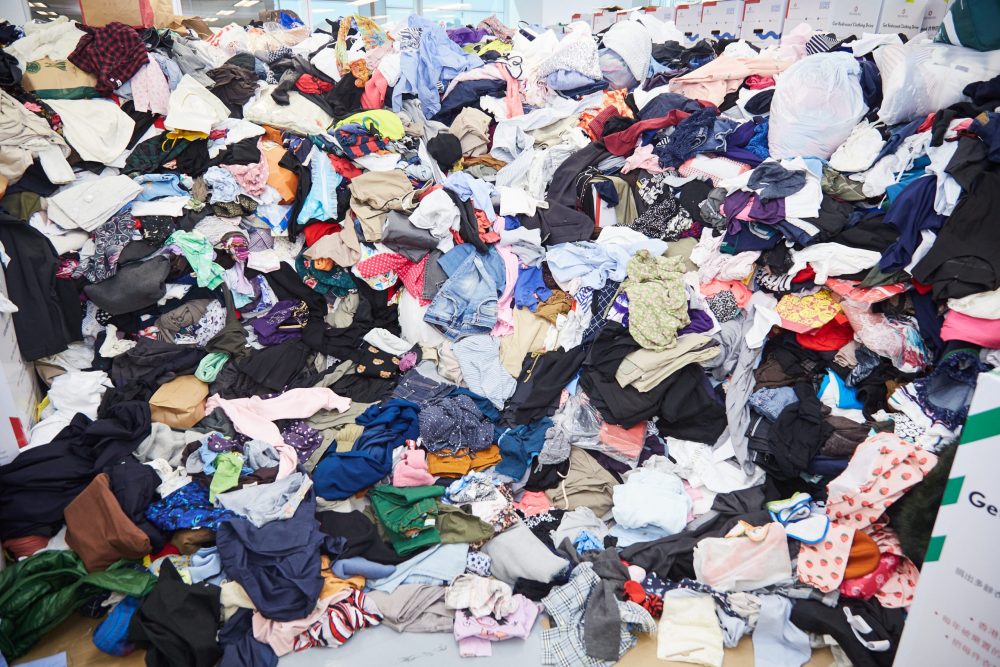 When the European Commission publishes new legislation on March 30, Europe will be the first area in the world to take serious measures against fast fashion and its terrible waste problem.

Fashion is one of the least regulated industries, yet it generates mountains of garbage, which is burnt or buried at a pace of one truckload every second.

According to a study released today by Eunomia, the Commission’s experts, the EU should charge textile and fashion merchants a levy on every item they sell to deal with waste. This might result in a radical rethinking of clothing design in order to improve durability, repairability, and recycling. According to Eunomia, fees should be supported by defined aims to increase reuse and recycling.

The fee, known as extended producer responsibility (EPR), will be an important part of the Commission proposals, according to environmental groups.

Changing Markets campaigns director, Nusa Urbancic, said: “The polluter should pay. That is an important part of European law, but fashion brands have escaped. They don’t pay for the mountains of clothing that are burned or buried or dumped in developing countries, so the rest of us have to. If set high enough, a disposal charge on brands would reverse this sorry situation and force the fashion world into an entirely new look, one that super-charges the production of sustainable, high-quality clothing.”

European Environmental Bureau textiles policy officer, Emily Macintosh, said: “Setting fees on fashion brands must drive real industry change. If set too low they won’t make a dent in the fast fashion business model. To get tough on those responsible for the world’s shameful levels of textile waste we must set fees that truly cover the cost textile production has on our world. Let’s make it costly to put the dirtiest fashion on the market in the first place.”

Zero Waste Europe Consumption & Production Campaign, Larissa Copello, said: “The polluter pays principle, under which EPR is based, is one of the main tools to drive sustainability of products and it is already applied to many products in Europe. Targeting producers’ pockets is the only way to fully ensure they design their products with responsibility and circularity in mind – and textiles are not an exception. The massive and worrying overproduction and consumption of textiles are largely caused by the lack of liability of fast fashion companies. The EU should be as ambitious as the impact of this pollution and set strong EPR fees in its upcoming Textiles Strategy.”

Between 2000 and 2014, clothing production doubled, with the average consumer buying 60% more clothing compared to 15 years ago, Changing Markets says. Items can sell for as little as £0.05 (€0.06). Shoppers keep clothes half as long as they did in the year 2000, and throw out low-priced garments after just seven or eight wears. The average European creates 11 kilos of textile waste a year, but less than 1% of clothes are recycled into new clothes. The rest end up burned or buried at a global rate of one rubbish truck per second.