Desk Report: Most of the world’s top fashion brands and retailers have now suspended operations in Russia and are rapidly pulling out of the market in condemnation of the country’s invasion of Ukraine. The world’s two largest fashion retailers, H&M and Inditex, have both halted online sales in Russia and closed all their physical stores in the country, which total more than 600 between them. 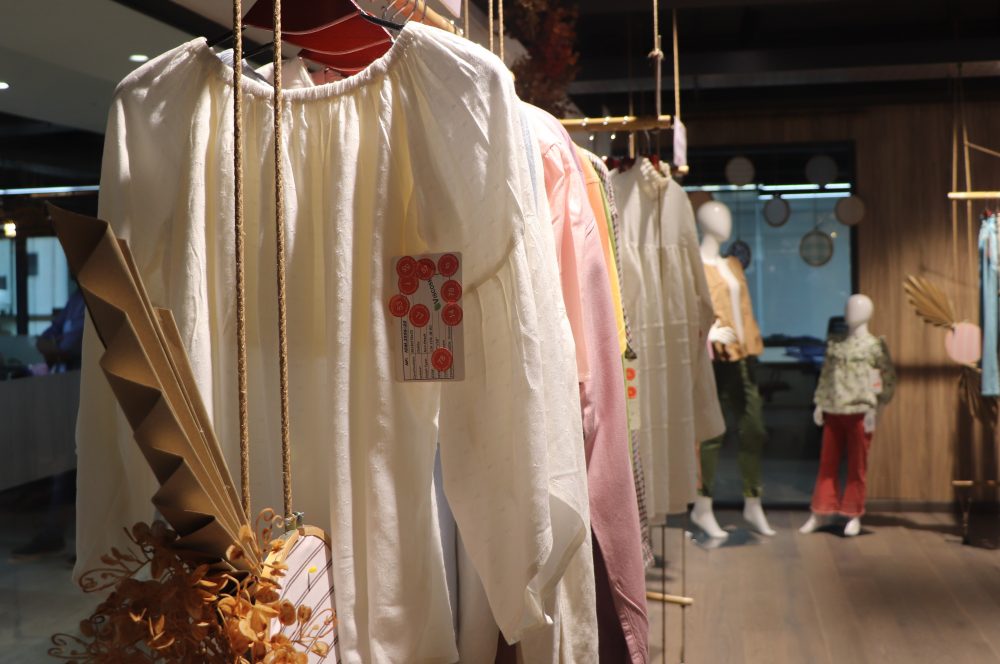 Zara owner Inditex has closed its 502 stores in Russia. Levi’s is also suspending its commercial operations in Russia, including any new investments, because of the crisis which it said had made normal business untenable. Luxury brands Hermès, LVMH, Kering, Richemont and Chanel have also closed their Russian stores. In a statement, the British Fashion Council urged British brands to join the Russian boycott.