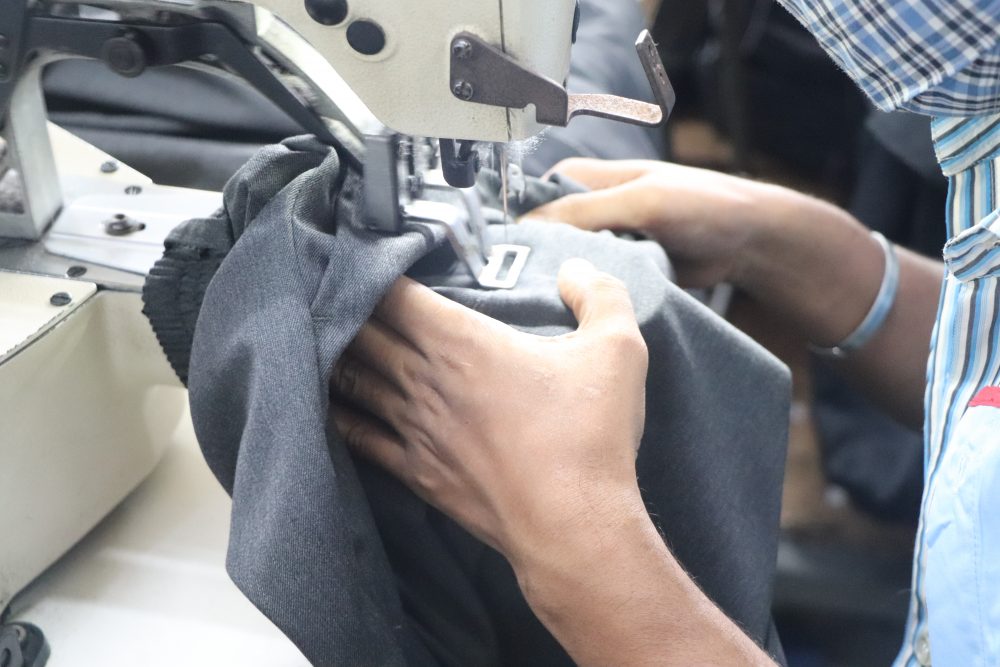 K.M. Rafiqul Islam Managing directors of four companies jointly filed a case with Joint District Judge’s Court in Dhaka on March 14 alleging that EWM is trying to evade the payment on the pretext that its subsidiary company Peacock, which imported the products, is bankrupt.

“That, not only the plaintiffs but also a total of 26 RMG factories have been defrauded in this way who complained to their association Bangladesh Garments Manufacturers & Exporters Association (BGMEA) and the matter had taken very seriously by BGMEA.