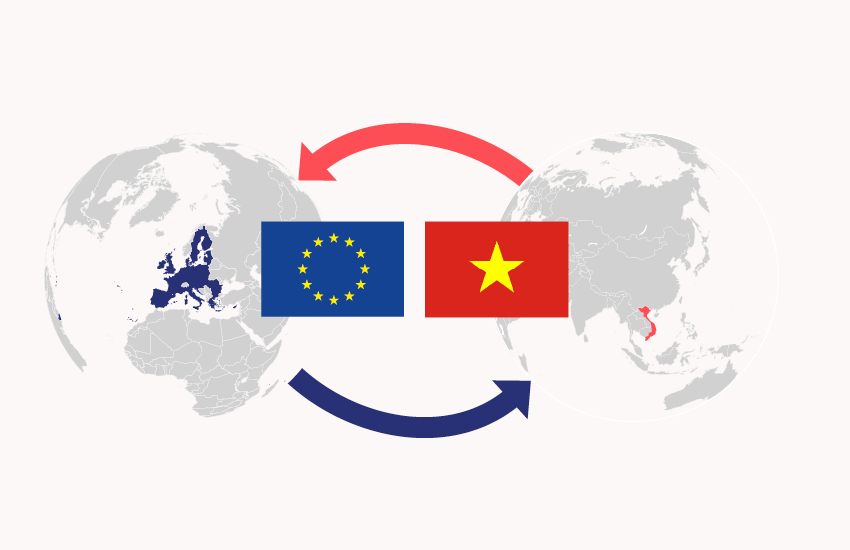 Joining new-generation agreements such as the European Union-Vietnam Free Trade Agreements (EVFTA) and the Comprehensive and Progressive Agreement for Trans-Pacific Partnership (CPTPP), according to Vietnam’s Ministry of Industry and Trade (MoIT), has brought the country significant economic benefits.

Vietnam sold $40 billion and $38.7 billion worth of commodities to European and CPTPP member countries, respectively, last year. In comparison to the previous year, trade between Vietnam and EU member countries fell by 1.8 percent to $55.4 billion. According to Vietnam Plus, Belgium ($2.3 billion), Germany ($6.6 billion), the Netherlands ($6.9 billion), France (almost $3.3 billion), and Italy ($3.1 billion) are the top European importers of Vietnamese goods. Footwear, plastic products, rice, textiles and garments, and farm produce are among the things shipped, according to the Ministry of Industry and Trade. In comparison to the previous year, Vietnam’s export turnover to CPTPP members increased in 2020. Last year, total trade between Vietnam and other CPTPP members climbed by 1.9 percent to $79 billion. Last year, Vietnam exported commodities worth $38.7 billion to these countries and imported goods worth $40.3 billion, resulting in a trade deficit of 1.6 billion USD. With a year-on-year increase of 11.8 percent and 12.1 percent, respectively, the country experienced a trade surplus with some countries, especially Canada and Mexico.