Bangladesh textile industry lost $1.75 billion due to gas crisis in last 3 months. Textile production is being hampered by the gas crisis. Gas crisis is the most talked about topic at the moment. Despite the lack of proper gas supply, the issue of increasing gas price is now quite controversial. Gas shortages, low gas pressure, hike of gas prices are the major problem in textile industry. Recently, textile millers have been opposing gas price hikes and demand for smoother gas supply. Let’s talk about how gas crisis affects textile production. 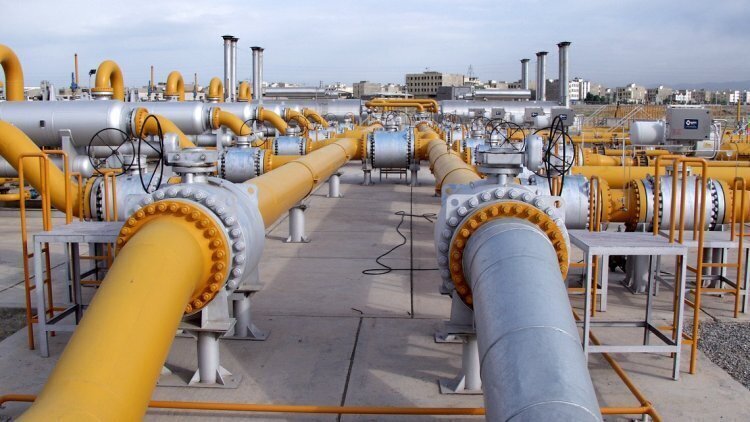 Use of Gas in Textile Processing

Textile industry is a major contributor to the economic growth of any country. The contribution of gas as fuel to keep the wheel of this economy moving is immense. Gas is the cleanest and most economical fuel used in variety of applications such as dyeing, bleaching, drying, singing and heat-setting. Singing is done by passing the yarn/ fabric over a gas flame to burn the protruding material.

Gas is the economical fuel in the textile industry. Different types of gas are used as fuel in textile industry such as nitrogen gas, oxygen gas, sulphur di oxide gas, oxide of nitrogen gas etc. Nitrogen gas and oxygen scavengers are used to fading and color changing in dyed textiles. Nitrogen gas has flown under-the-radar in its benefits to textile production and processes. Nitrogen is one of the most sought after chemical molecules in many industrial manufacturing process. Due to its inert nature, this gas is widely used in textile factories. 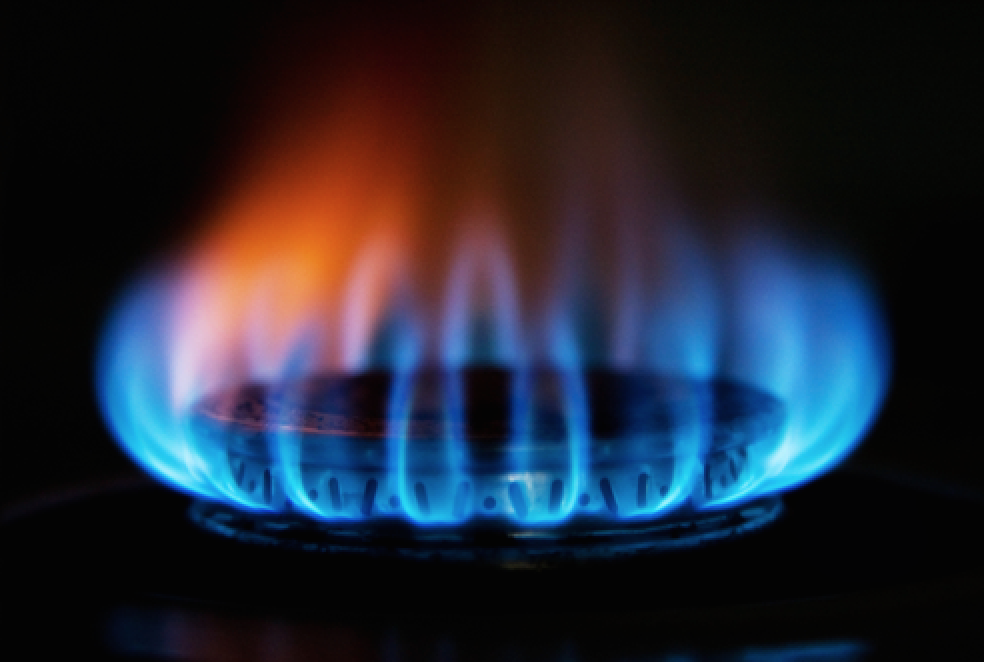 Due to growing economic activity, the demand for natural gas has increased. The current demand for gas in the country is more than 3,800 million cubic feet per day (mmcfd).The distributors supplied 2,600-2,700 mmcfd. According to officials of the Bangladesh Energy Regulatory Commission, Bangladesh produce more than 75% of the required gas and imported 20%. Only 5% of the required gas was brought from the international spot market. The country’s industrial production is declining due to the gas crisis, power generation is being disrupted. Fertilizer production has also declined. Home and businesses are also suffering from the gas crisis. 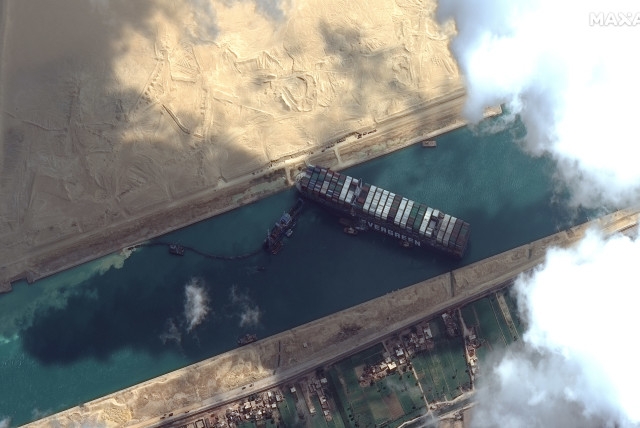 The textile and garments sectors are feeling gas shortage in major industrial areas of the country including Savar, Narayanganj, Dhamrai, Manikganj, Gazipur and Chittagong. Continuous operation of textile mills required a pressure of 10 pounds per square inch (PSI) or more. But now, sometimes the pressure level is as low as 1.5 PSI. About 500 textile and garment factories are operating at half capacity or less due to the ongoing gas crisis due to a pipeline leak. The national grid for the production of captive power cannot meet the demand of textile industries. Shortage of liquefied natural gas supply is also responsible for the gas crisis. The crisis will be reduced if the LNG supply increases from about 600 million cubic feet per day to 800. The recent Suez Canal crisis has delayed LNG supplies, leading to gas shortage. 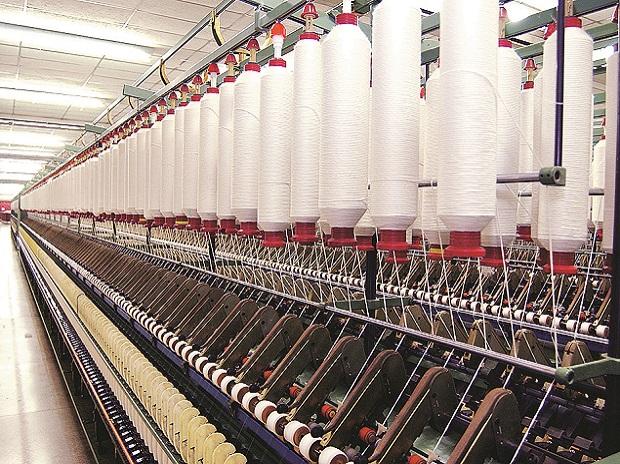 Textile production has declined significantly in the last few months due to low gas pressure. Because of the low pressure of the gas in the major industrial areas, a number of factory units have been running at 50%-60% capacity. The country’s apparel sector is also facing losses. About 80% of the yarn in country’s garment sector is supplied by domestic millers. As a result, delay in shipment of goods is being created due to untimely supply of yarn. The gas supply has been severely disrupted recently, where some factories run their production by shutting down 70% of its machinery. If the issue of gas shortage gets prolonged, the production of yarn will be disrupted significantly, which will have a negative impact on the country’s textile industry.

According to BTMA, the country’s export oriented textile sector has incurred production loss worth $1.75 billion in last three months due to inadequate supply of natural gas to factories. Also, the mills that supply the local market lost more than $1 billion in production during that time. Textile mills are now able to make a profit by overcoming the Corona situation. If there is continuous loss in this situation due to shortage of gas supply, Bangladesh will lag far behind in the export sector. 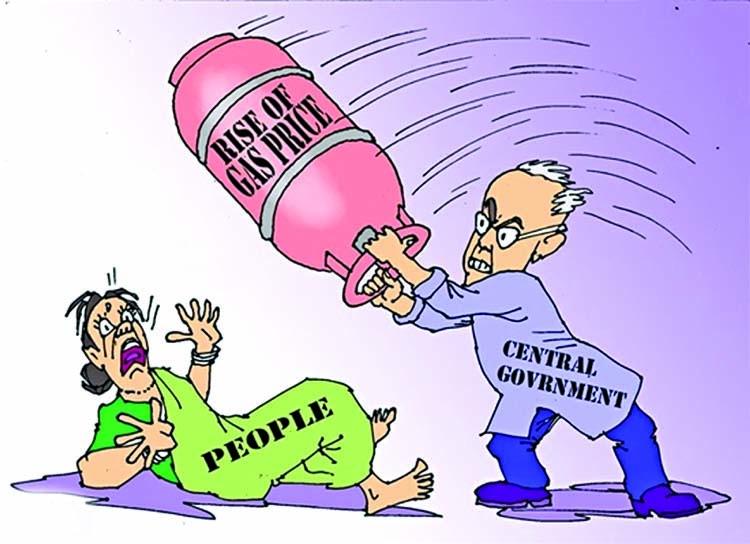 Gas prices are raising day by day. Gas prices have risen 362 percent in last 10 years. Textile mills have to pay TK 13.85 per unit gas which was last raised in 2019. According to media sources, gas price may rise again by 103-116 percent. At present, the cost of electricity is 19 tk 87 paisa per kg of yarn production. If the price of gas is increased, then the additional electricity cost for yarn production will be 20.47 to 23 tk. As a result of increasing the cost of production, the price of the product will also increase. If the price of the product is increased suddenly, there is a possibility of cancellation of the order. As a result, export earnings will decrease. It also will have a big impact on local market.

What to Do to Prevent Gas Crisis?

The gas crisis have become a big problem in daily life. This problem is seen not only in the textile industry, but also in housing and vehicles. So it needs to be resolved this problem as soon as possible. The gas crisis can be minimize through some measures and awareness such as-

Gas supply to many households and industries in and around Dhaka has become scarce over last few months. Production in many factories is declining. If it continues like this, the garment industry of Bangladesh will go towards destruction. As our country has come a long way in garment exports, we need to quickly reduce the gas crisis to maintain this position.

“Cotton trousers imports in the United States climbed by 27.74 percent”...