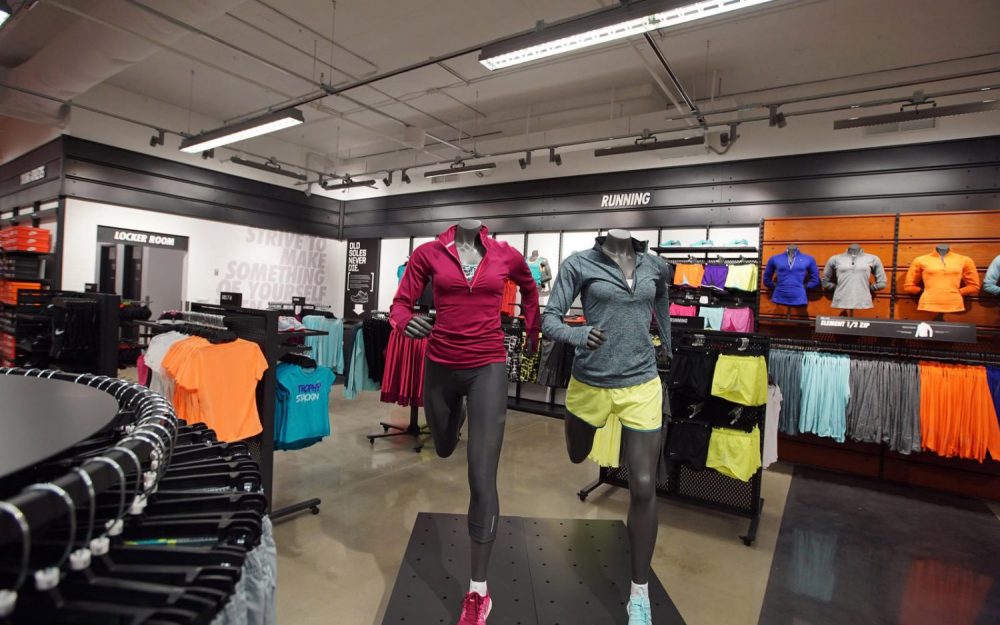 A recent report by ResearchAndMarkets.com said that that the global sports apparel market is projected to expand by 4.9 percent in 2027 to reach $247.4 billion. The report states that by the end of the analysis period discount stores are expected to increase by CAGR 4.7 per cent to $ 81.2 billion. For the next seven years, the brand segment will grow to 4.5% of CAGR.

China is expected to grow by CAGR 7.8% between 2020-2027 and $51.9 billion by 2028, with the second largest economy in the world. Other markets such as Japan and Canada are predicted to grow by 2,8%, or 3,9% between 2020 and 2027, while Germany is predicted to grow by around 3,5%. The United States, Canada, Japan, China and Europe will grow in the global Supermarkets & Hypermarkets segment in the forecasted period to 4.8% of CAGR. By 2027, these regional markets are expected to reach $42.6 million. In this cluster of regional markets, China will remain amongst the fastest growing. The Asia Pacific market is forecast to reach $33,4 billion by 2027, led by countries like Australia, India and South Korea, while Latin America will expand over the analysis period to 5.5 per cent.